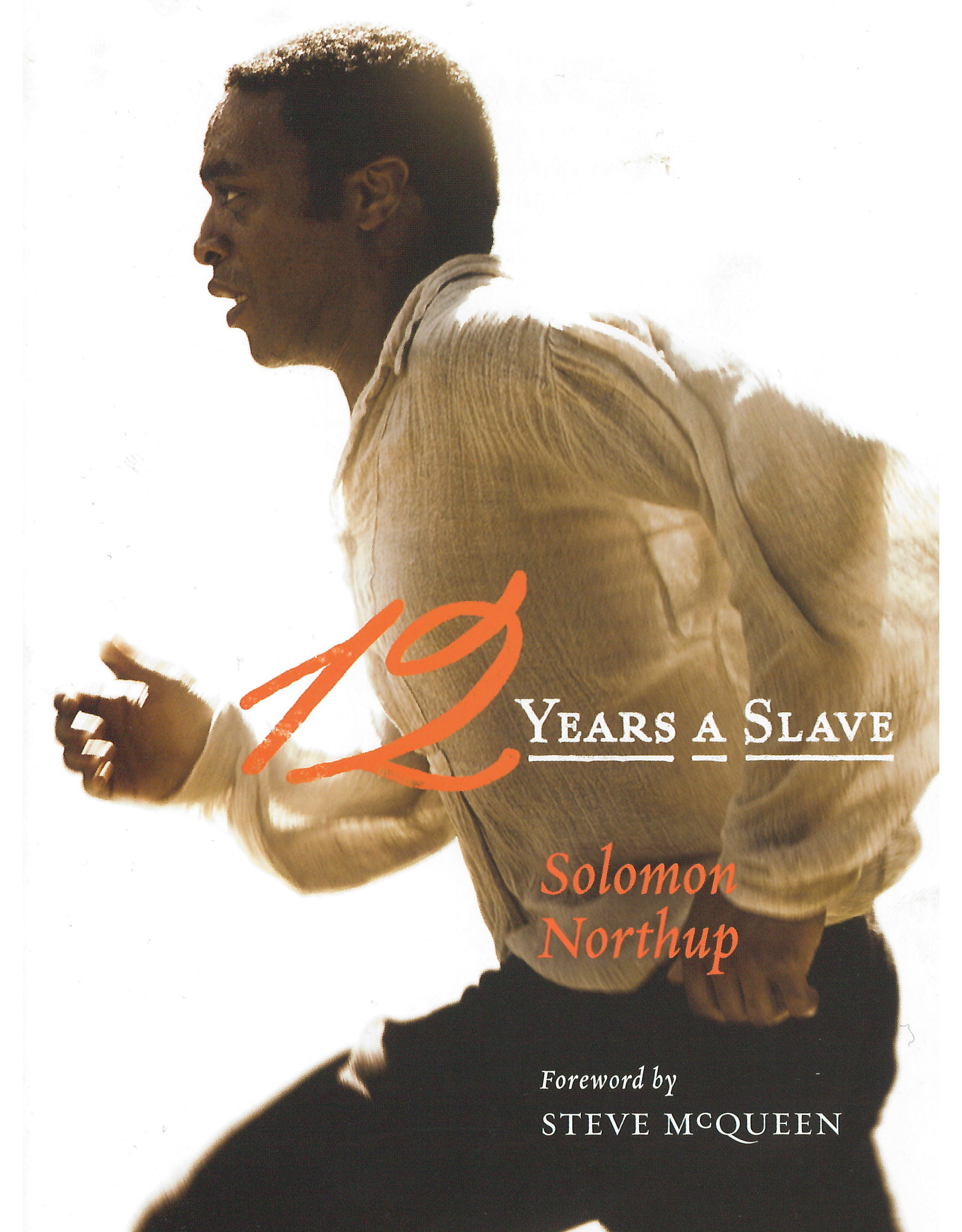 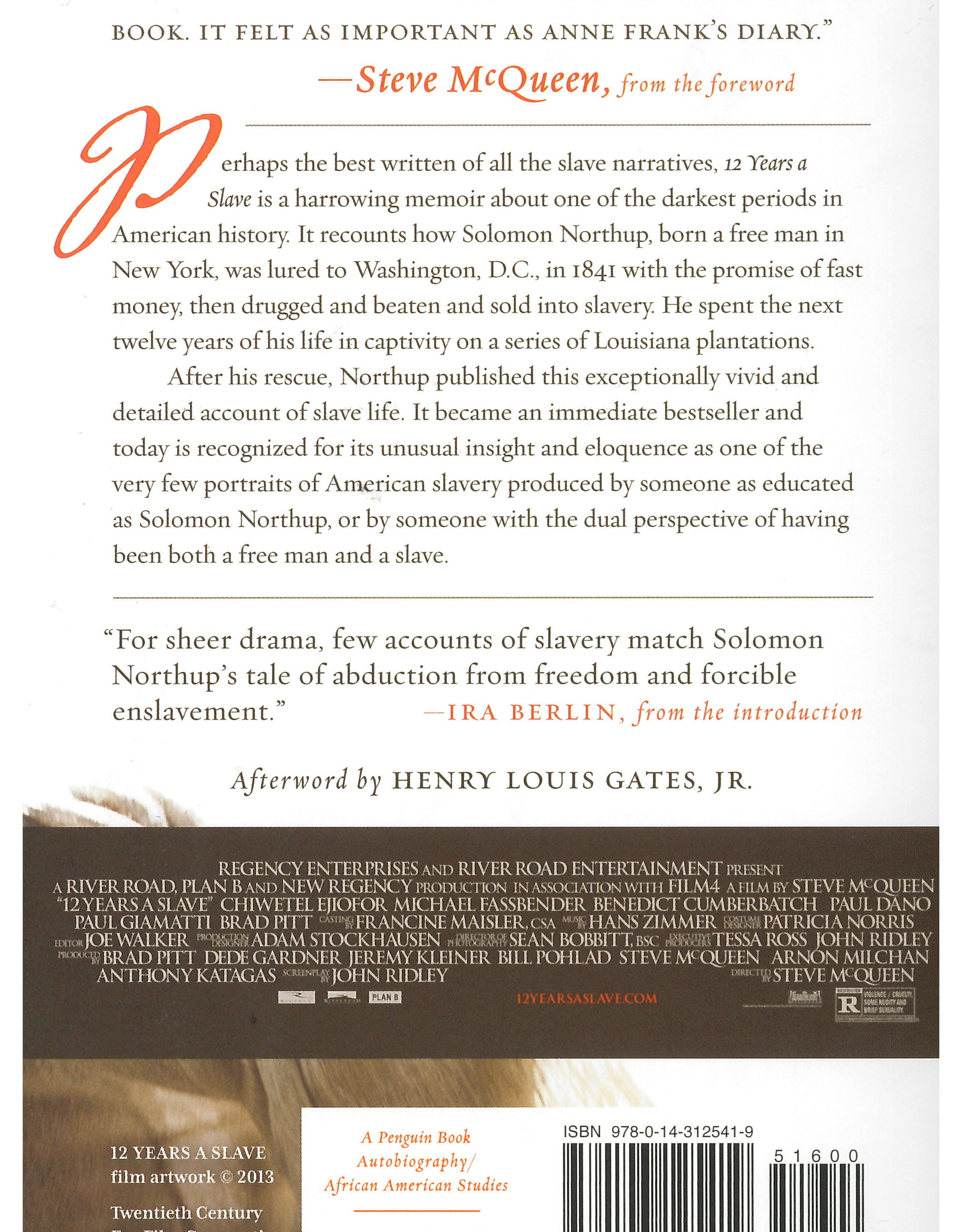 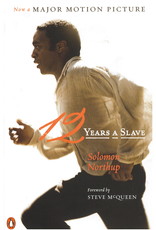 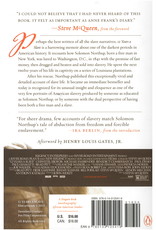 The official movie tie-in edition to the winner of the 2014 Academy Award for Best Picture, starring Chiwetel Ejiofor, Michael Fassbender, and Lupita Nyong'o, and directed by Steve McQueen

"I could not believe that I had never heard of this book. It felt as important as Anne Frank's Diary, only published nearly a hundred years before. . . . The book blew [my] mind: the epic range, the details, the adventure, the horror, and the humanity. . . . I hope my film can play a part in drawing attention to this important book of courage. Solomon's bravery and life deserve nothing less." -- Steve McQueen, director of 12 Years a Slave, from the Foreword

Perhaps the best written of all the slave narratives, Twelve Years a Slave is a harrowing memoir about one of the darkest periods in American history. It recounts how Solomon Northup, born a free man in New York, was lured to Washington, D.C., in 1841 with the promise of fast money, then drugged and beaten and sold into slavery. He spent the next twelve years of his life in captivity on a Louisiana cotton plantation.

After his rescue, Northup published this exceptionally vivid and detailed account of slave life. It became an immediate bestseller and today is recognized for its unusual insight and eloquence as one of the very few portraits of American slavery produced by someone as educated as Solomon Northup, or by someone with the dual perspective of having been both a free man and a slave.