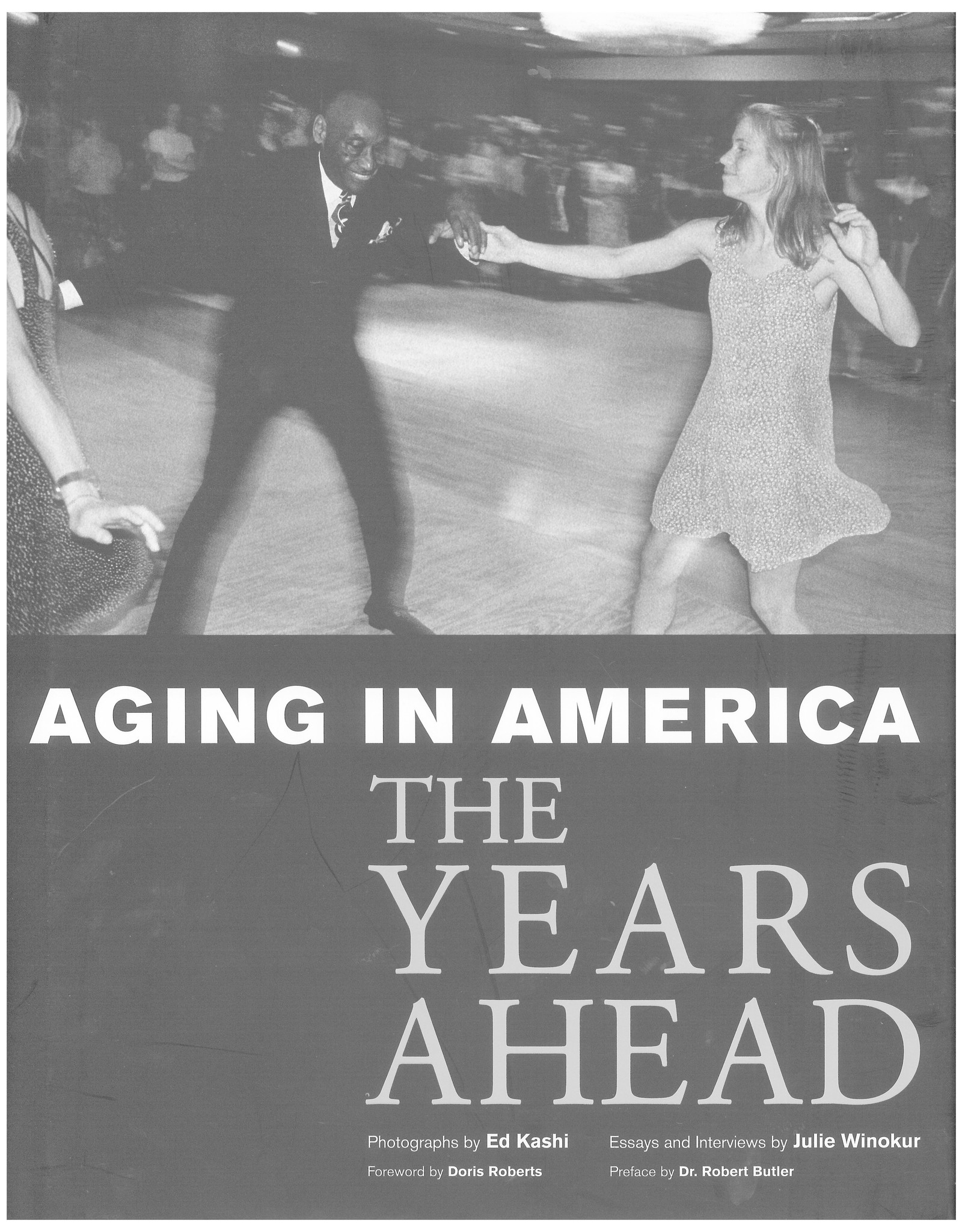 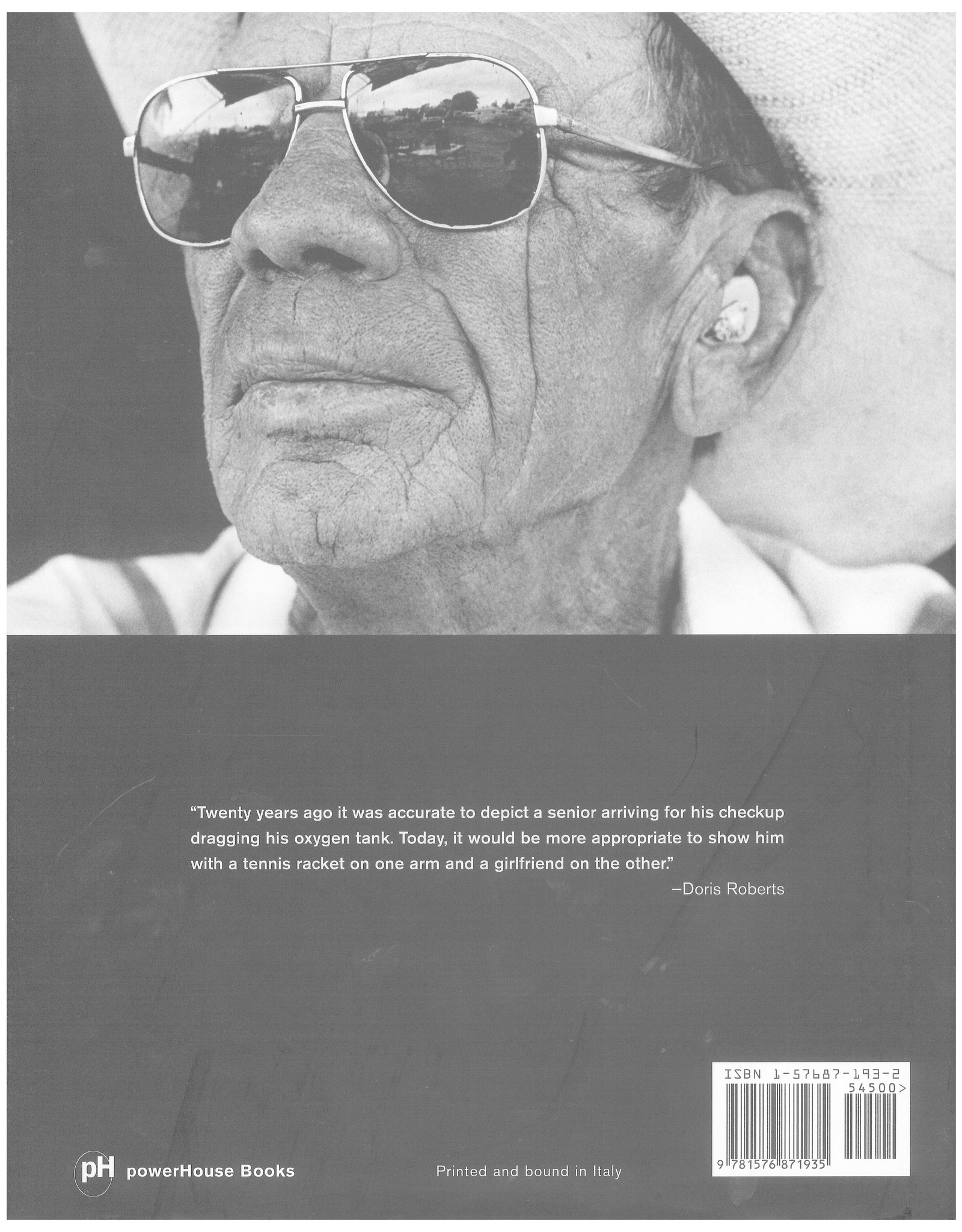 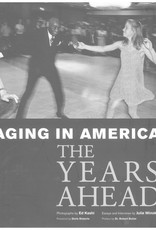 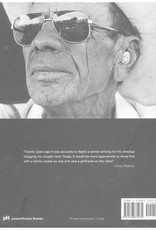 Another baby boomer turns fifty every seven-and-a-half seconds. At this rate, by 2030, one quarter of the United States’ population will be over sixty-five, and by mid-century, the senior citizen population is expected to reach eighty million, outnumbering the population of young people for the first time in history.

Aging in America chronicles the immense and unprecedented changes confronting America as advanced age goes mainstream. Photographer Ed Kashi and writer Julie Winokur first began this project as an award-winning story published by The New York Times Magazine. They then began documenting in greater detail a broad range of issues relating to aging, from the upsurge of elderly immigrants following their children to America to a tornado’s exacting toll on a rural elderly community. They traveled with the Loners of America, an RV club for mature singles, and delved into a retirement community where Alzheimer’s patients work in a child daycare facility. They tracked the campaign of a seventy-six year old running for office for the first time, documented a woman launching her modeling career in her sixties, and celebrated the wedding of an octogenarian couple.

“The reality of aging will force us to come to terms with the fact that longevity doesn’t mean eternal youth,” explains Winokur. “America is a society in collective denial of aging. We appreciate vintage in wine, not people.” Changing this perception is the intent of Aging in America, the first comprehensive visual account of contemporary senior living in this country.