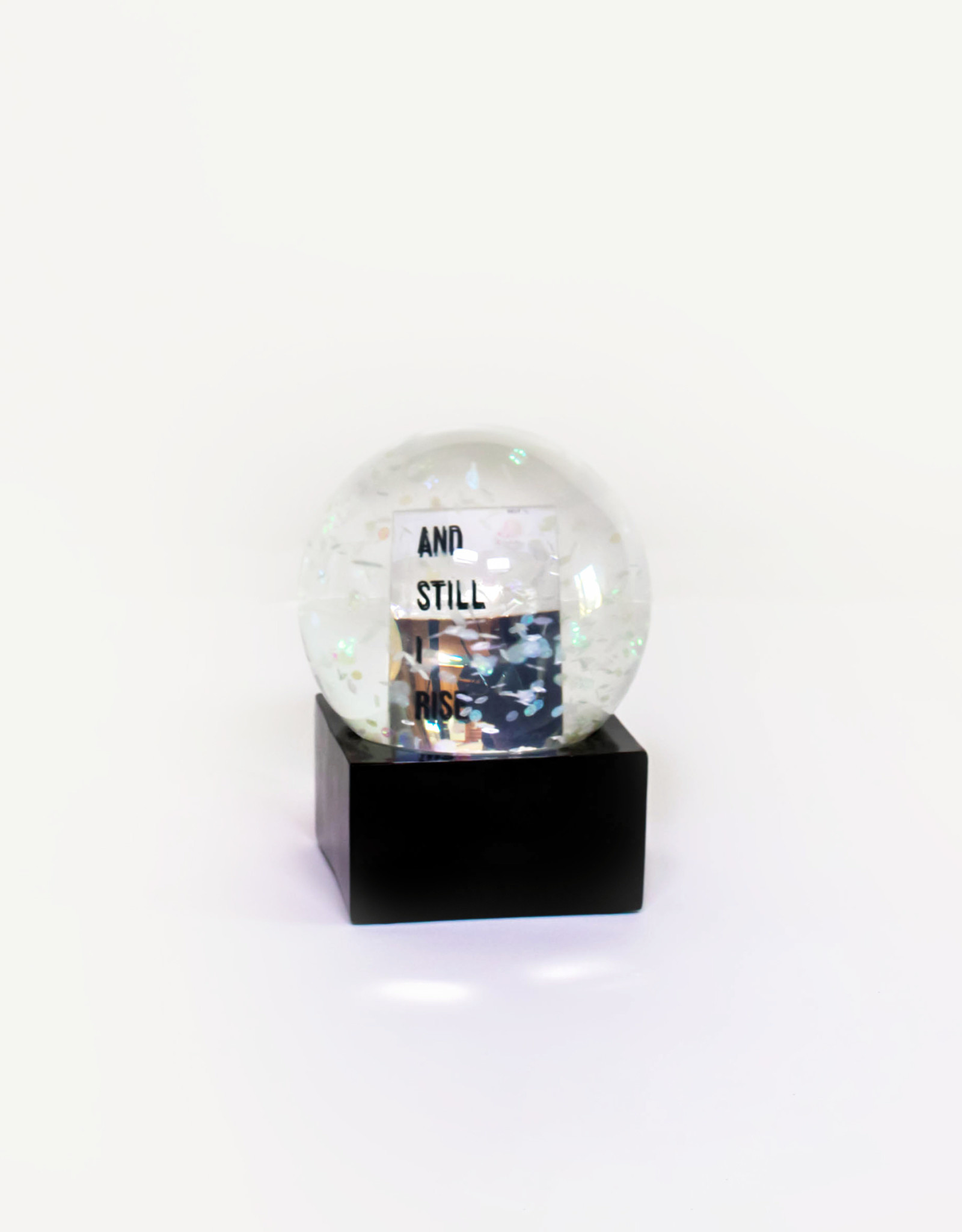 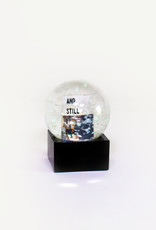 Bunny Burson received a BA in French from Tulane University, which included a year at the Sorbonne in Paris. She then studied at the Memphis College of Art where she earned a BFA in printmaking. Burson earned her MFA in printmaking and drawing from Washington University in St. Louis. Her work has been exhibited nationally and internationally in St. Louis, New York, Memphis, Nashville, Colorado and Leipzig, Germany. Recent awards include an artist residency at the Cité Internationale des Arts in Paris and the Washington University School of Art Award for Distinction. She is represented by Bruno David Gallery in St. Louis.

Burson serves on the National Councils of the Washington University Sam Fox School of Art and the Gephardt Institute for Public Service, as well as the board of trustees of Anderson Ranch Arts Center in Snowmass, Colorado and the advisory council of Dieu Donné in New York.