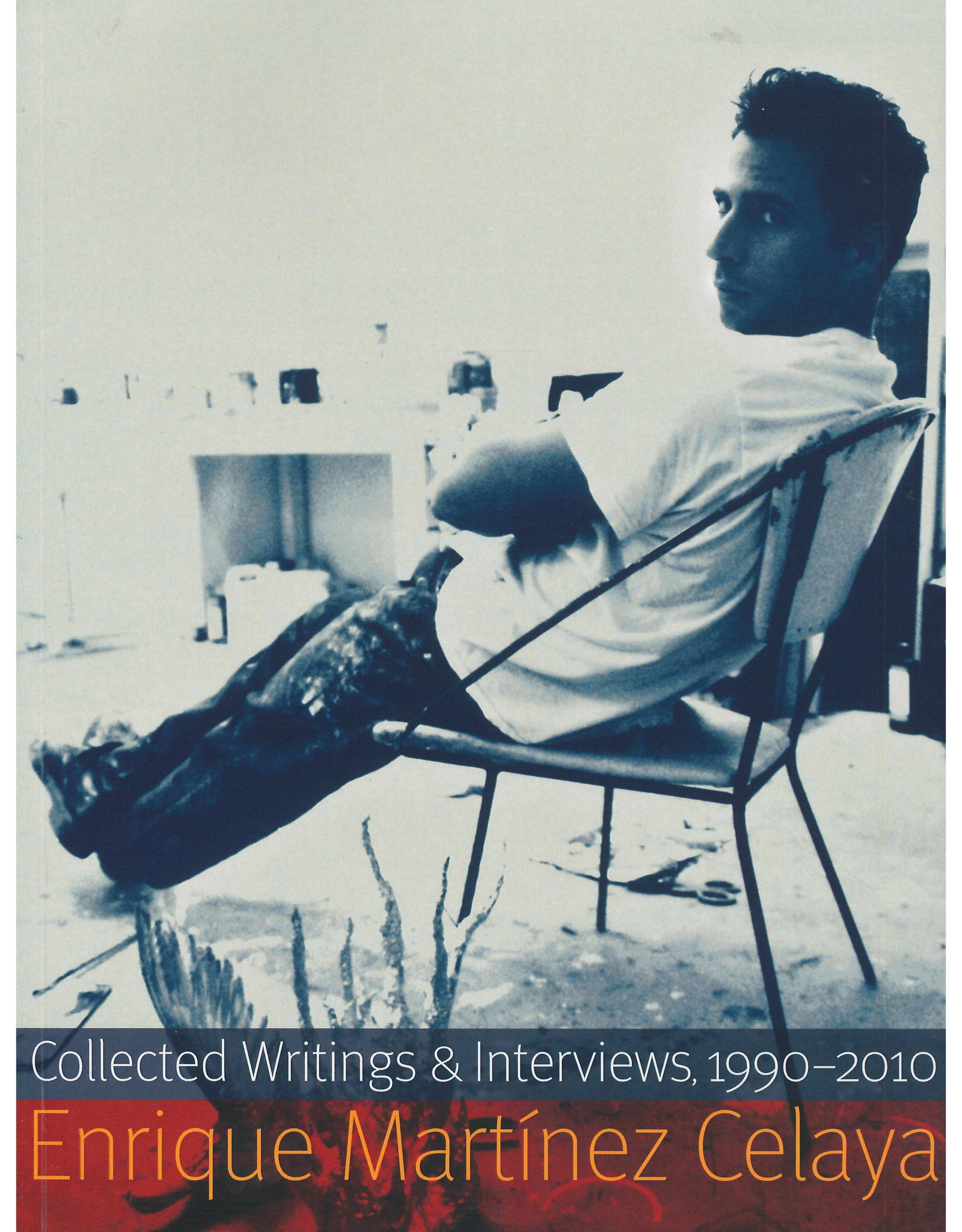 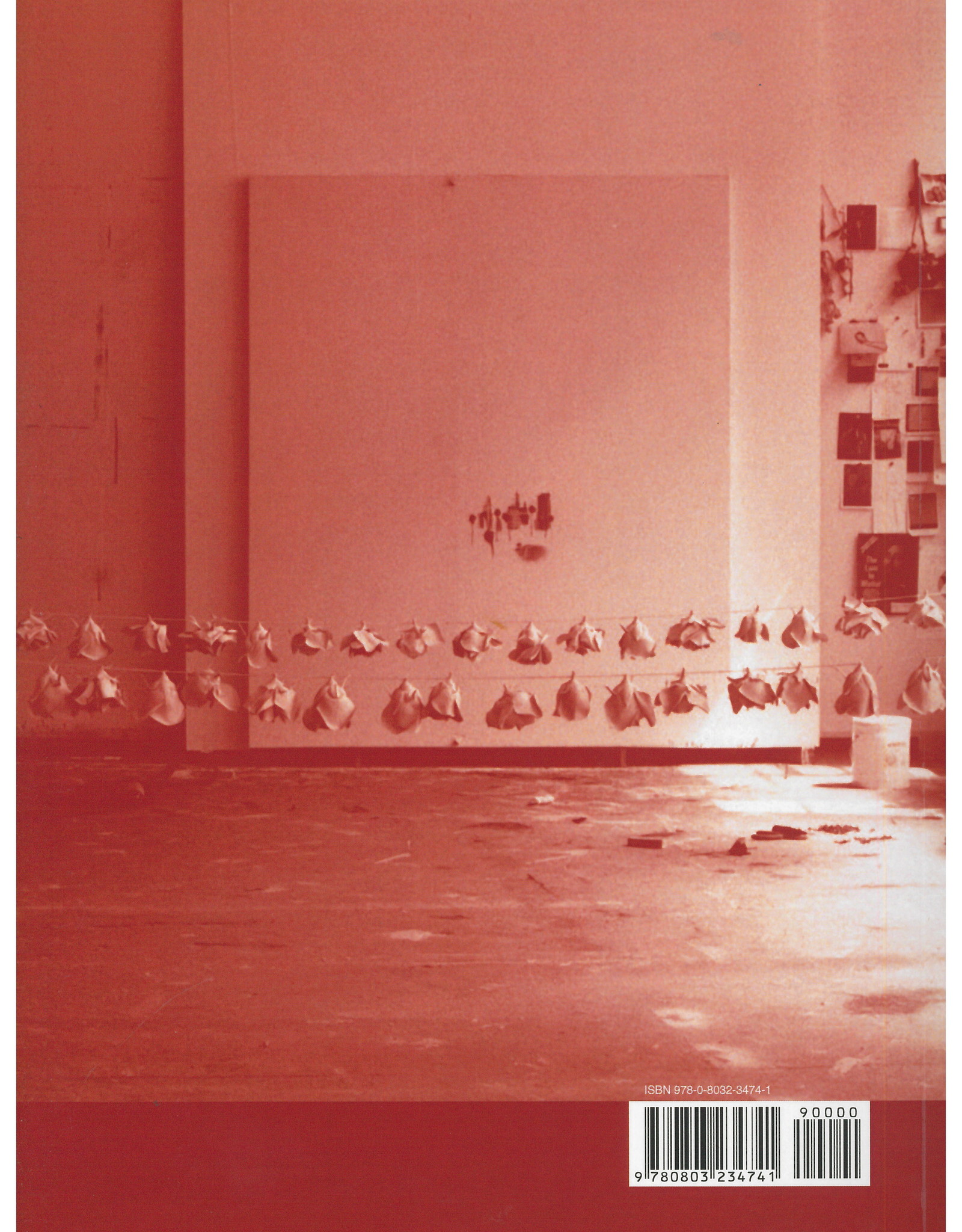 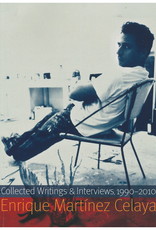 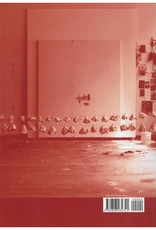 This collection, spanning two decades of artistic activity, features selections of writings tracing the intellectual influences and development of one of the more formidable and productive minds in the contemporary art world. The writings of Enrique Martínez Celaya comprise public lectures; essays; interviews; correspondence with artists, critics, and scholars; artist statements; blog posts; and journal entries. This selection of writings includes the six public lectures Martínez Celaya delivered during his three-year appointment as the second Visiting Presidential Professor at the University of Nebraska. Marked by an encyclopedic curiosity and considerable knowledge about the world, these lectures explore the nature of photography and painting, the role of the artist as prophet, the relationship of art to the university and the museum, as well as reflections on his own work. Enrique Martínez Celaya: Collected Writings and Interviews, 1990-2010 features seventy-nine photographs from Martínez Celaya's collection; an introduction by Klaus Ottmann, who teaches art history at the School of Visual Arts in New York and is the Robert Lehman Curator for The Parrish Art Museum in Southampton, New York; and a foreword by James B. Milliken, president of the University of Nebraska. 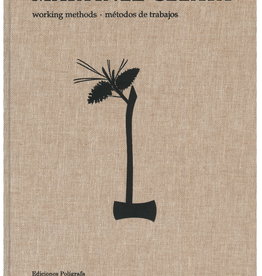 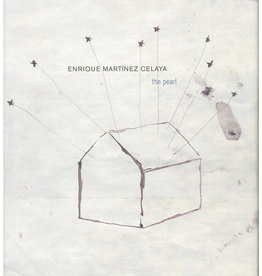 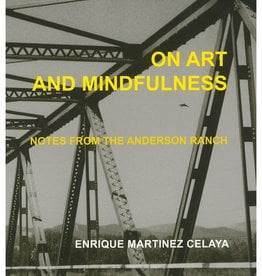 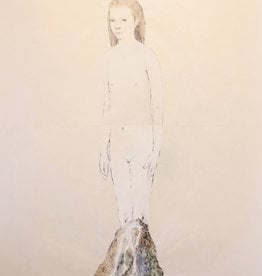 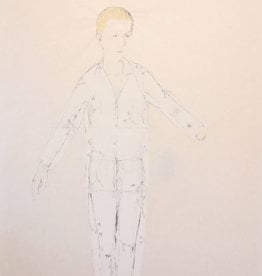 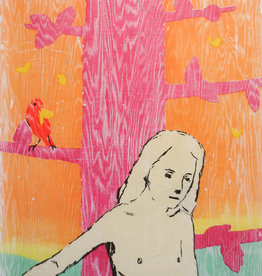 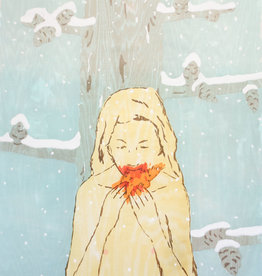 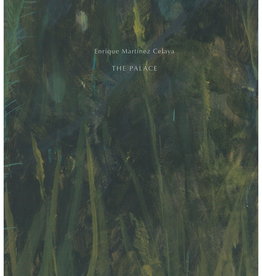 A catalog of works from an exhibition installation.
Add to cart
The Palace / Enrique Martinez Celaya
$10.00