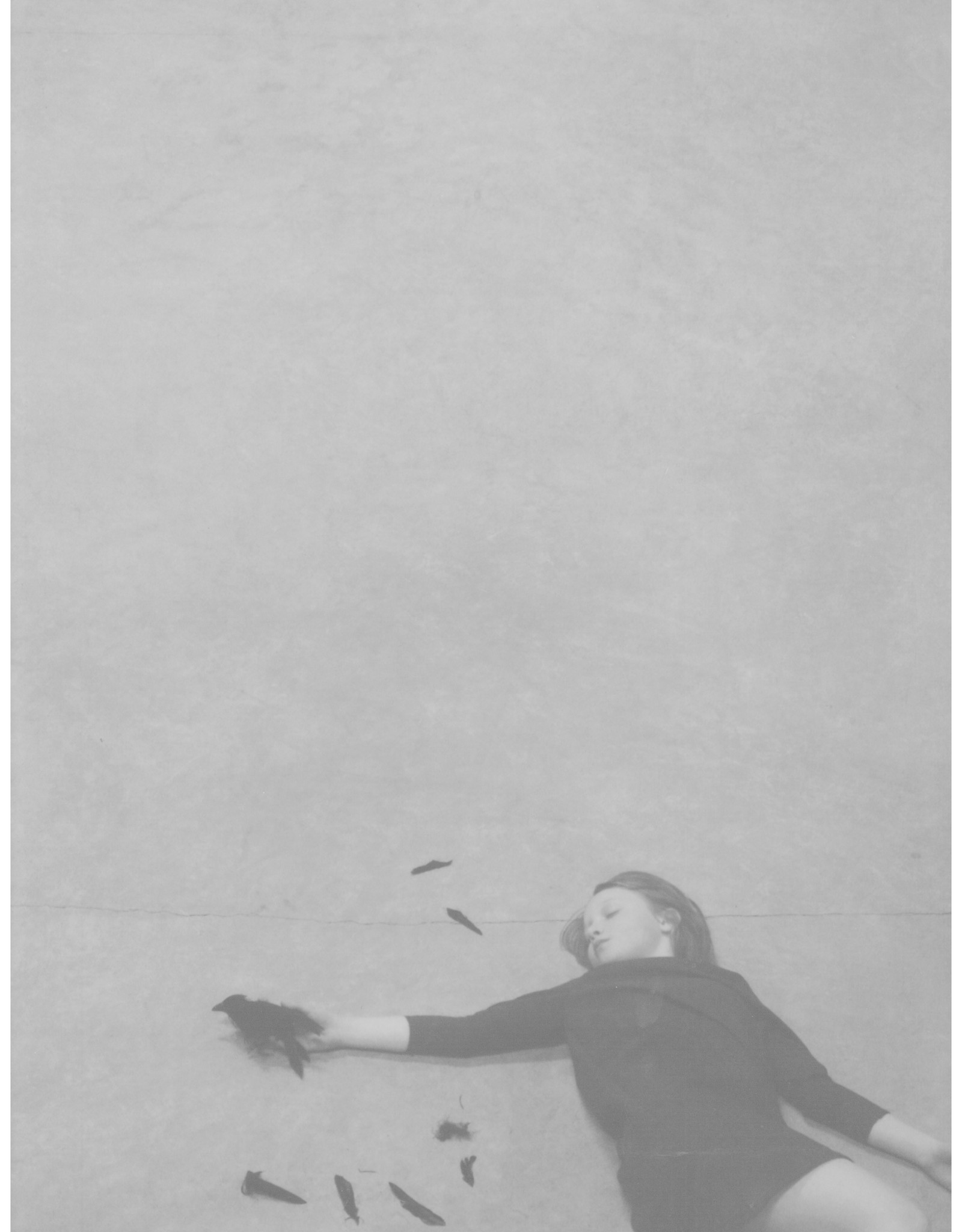 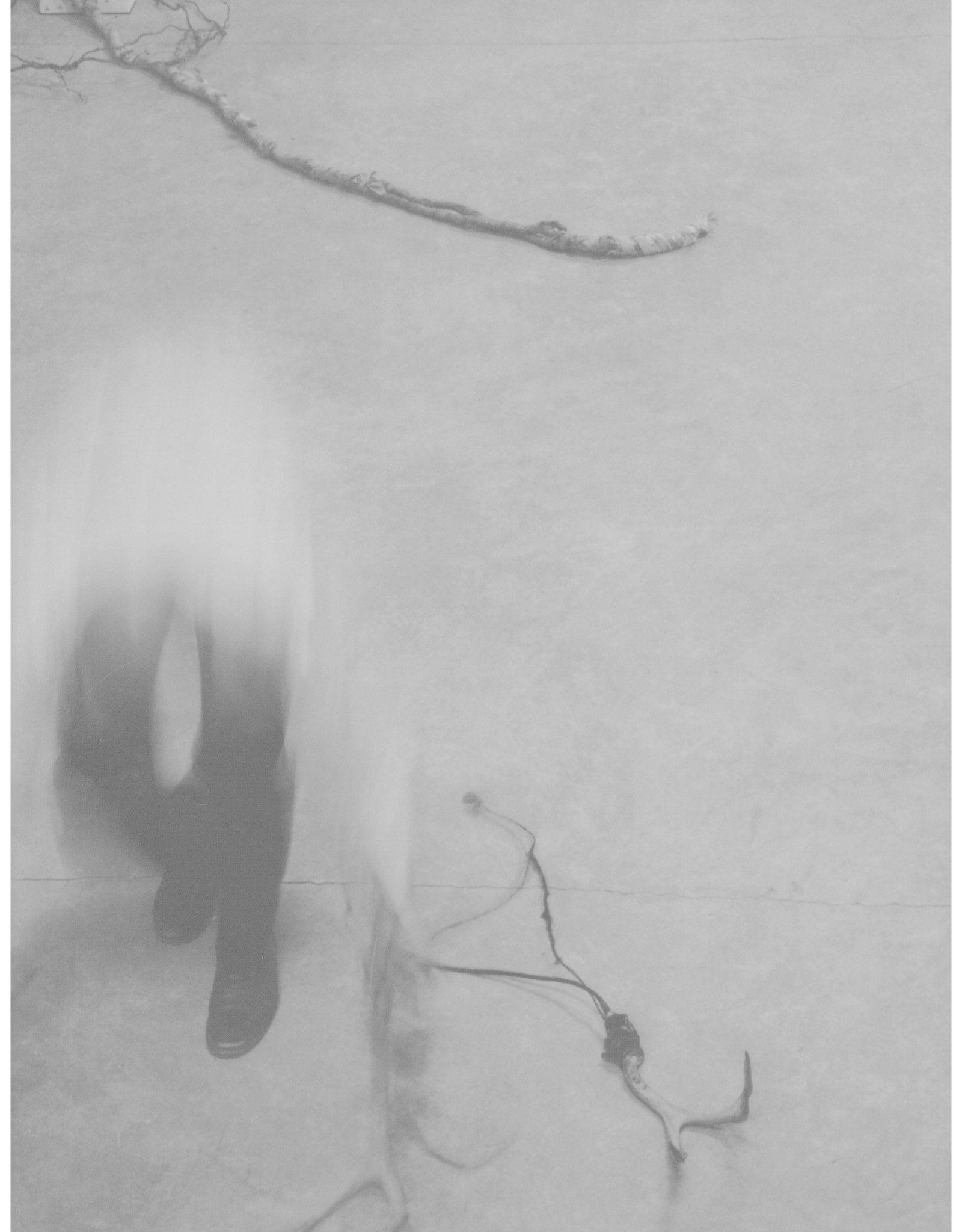 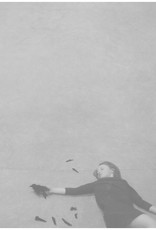 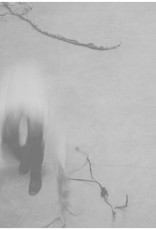 Nearly a decade after the publication of The Architect s Brother, Robert and Shana ParkeHarrison will be releasing their second title which revisits themes explored in the first book including man's destruction and healing of the planet. Shot in color, the photographs also utilize the ParkeHarrisons early technique of applying pigment by hand, directly to their large-scale prints. Robert ParkeHarrison once again appears as the Everyman of the book s visual narrative--one who despite the will to effect change, is all too often rendered impotent and ineffectual. The ParkeHarrisons also explore the epic landscape as a metaphor for the state of mankind, particularly alluding to recent natural disasters and their aftermath.