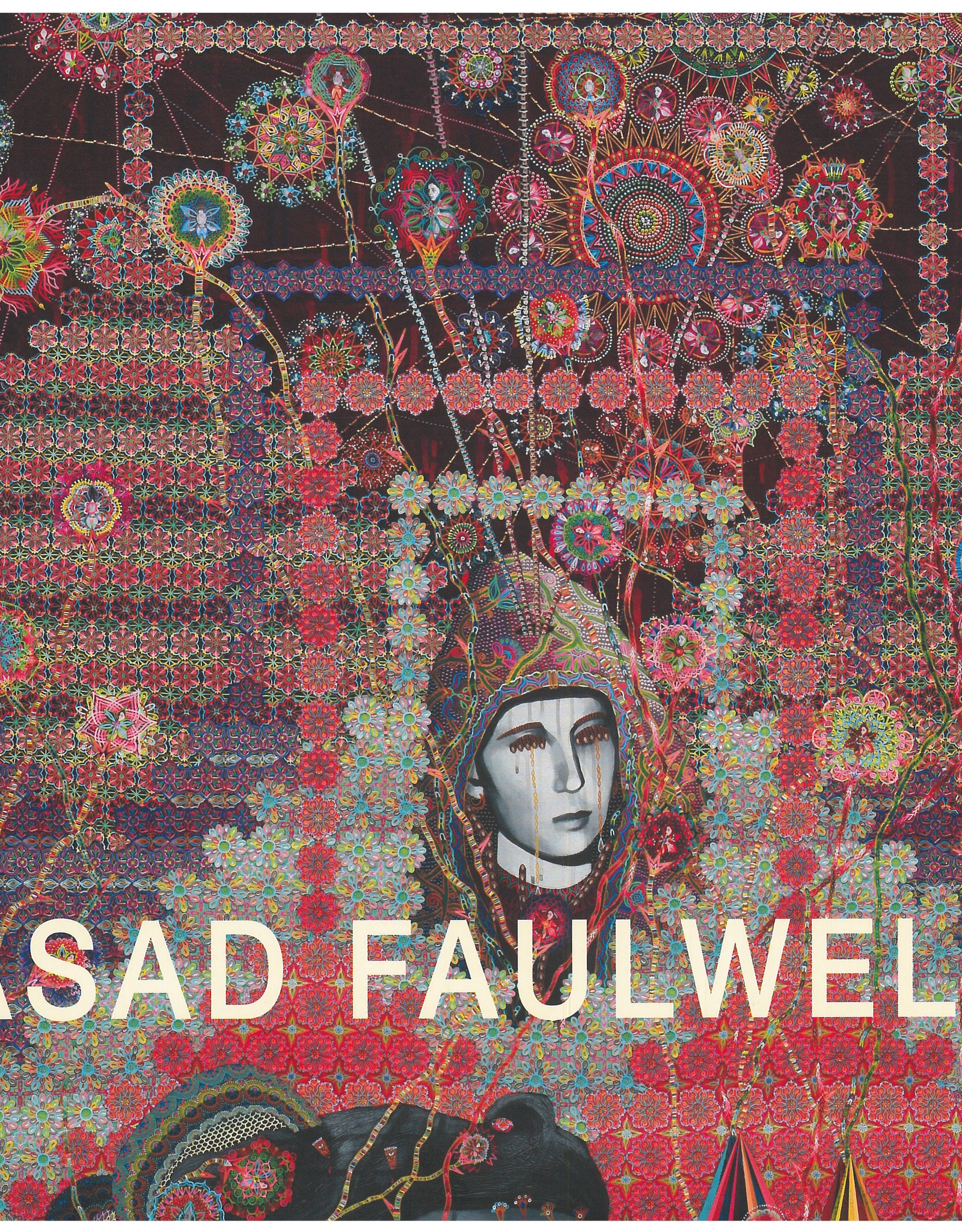 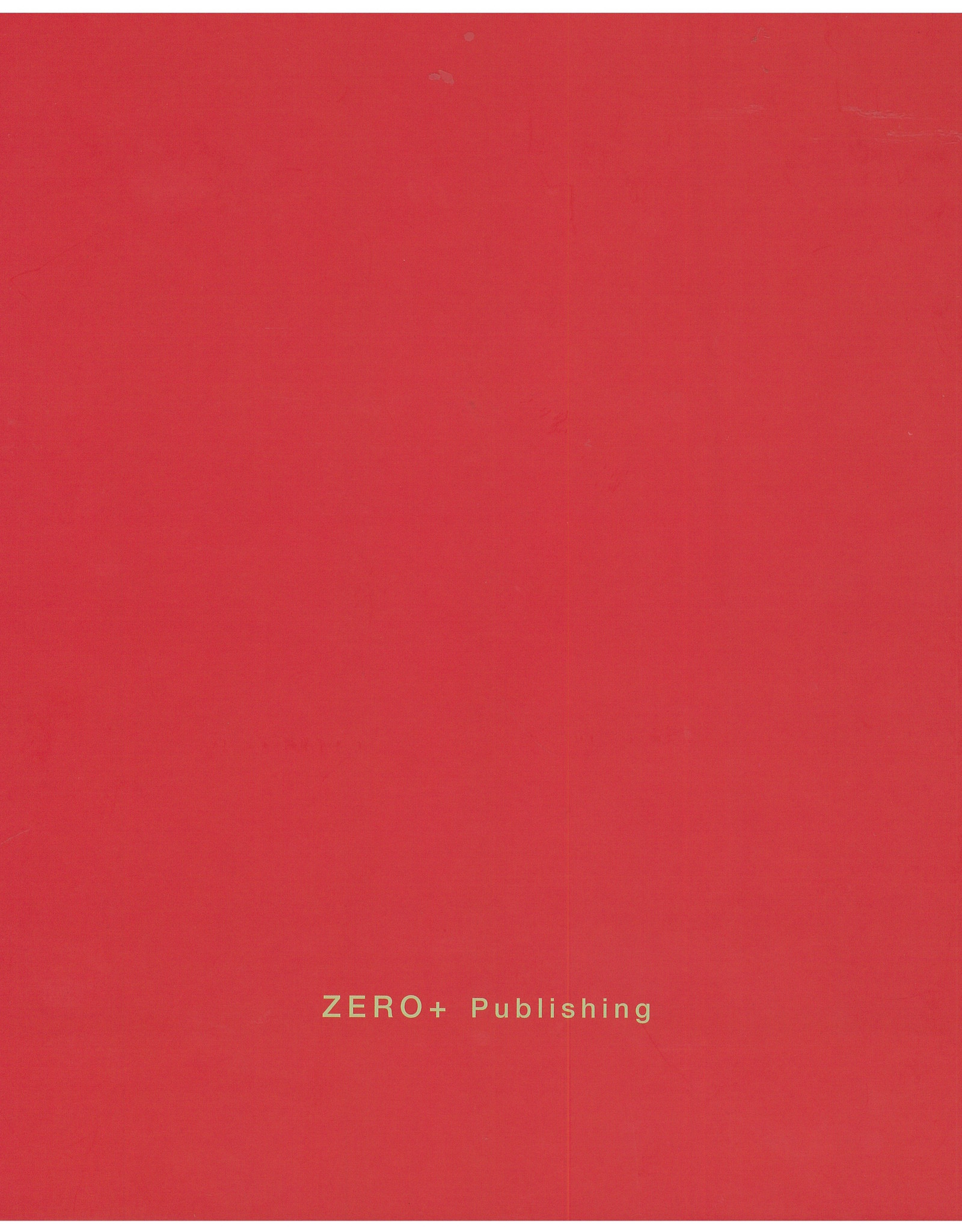 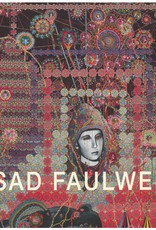 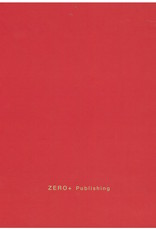 My work is focused on issues of colonization, faith, power and gender relations through an examination of the political history of the post-colonial Middle East. Specifically, I am currently engaged in a series of mixed media paintings focused on Algerian women who actively engaged in combat during the Algerian War of Independence. These women were all either killed in battle or captured by the French and subjected to imprisonment and torture. After Algerian Independence was gained these women were pardoned by Charles De Gaulle and returned to Algeria. Upon returning to day-to-day life many of them became social outcasts, considered an oddity and an affront to conservative Islamic teachings. Some of them moved to France others stayed in Algeria and fought for women's rights. I find this subject matter especially compelling because while it focuses on gender relations in conservative cultures it also focuses on the food chain of colonization.