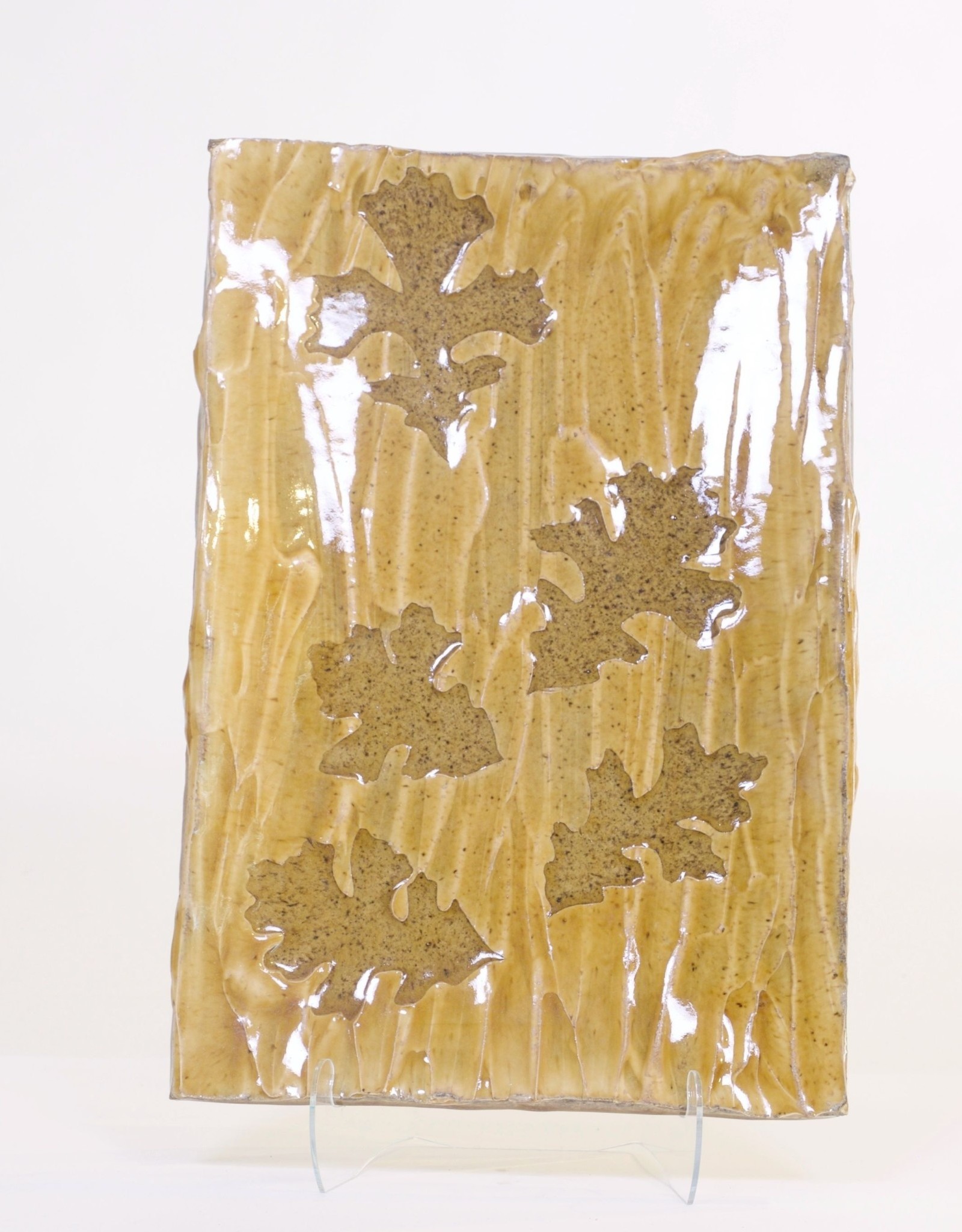 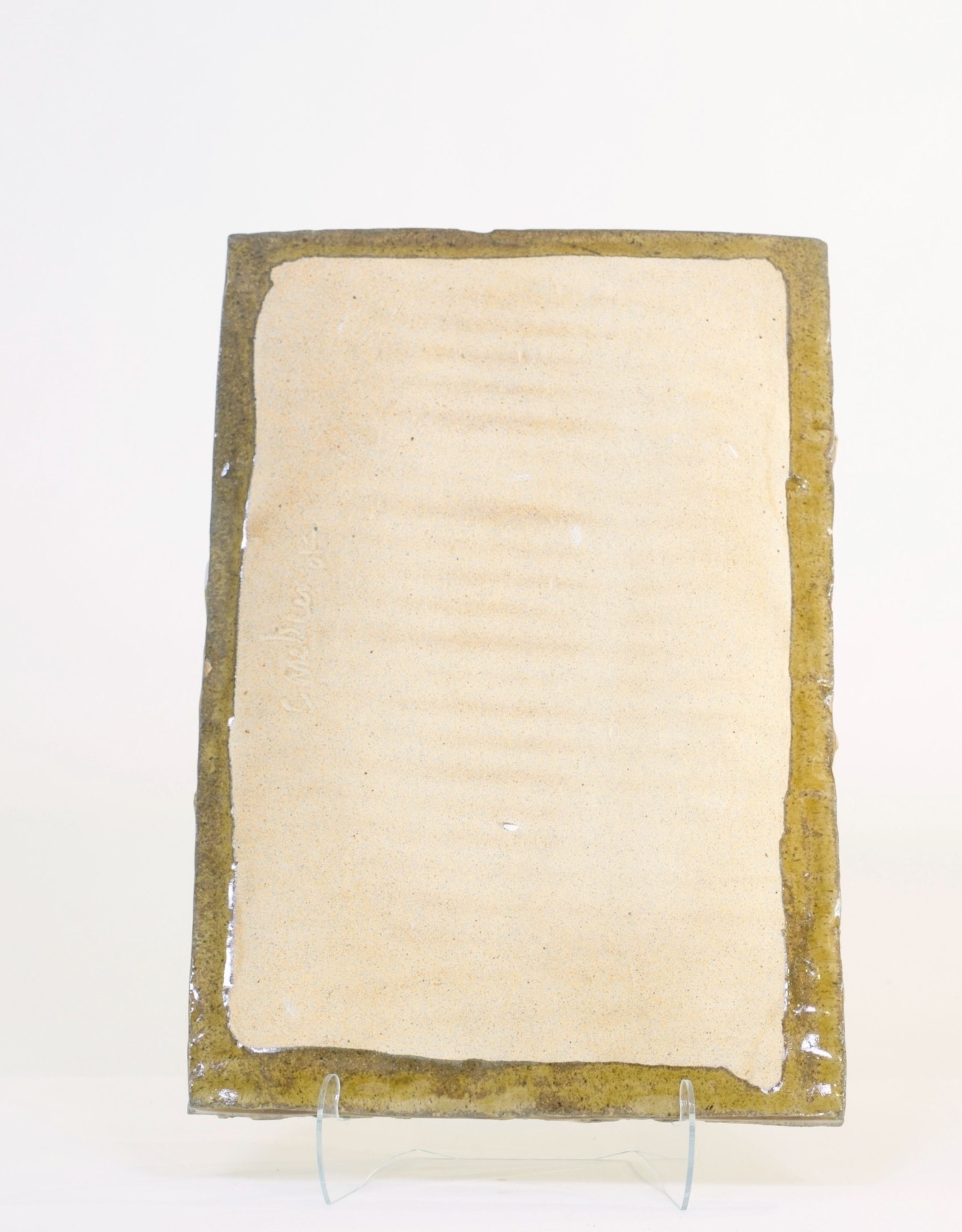 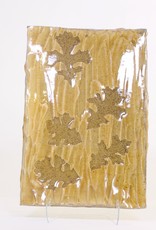 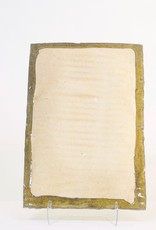 This large ceramic platter will be perfect for gatherings. Measures 18 inches long by 9 inches wide.