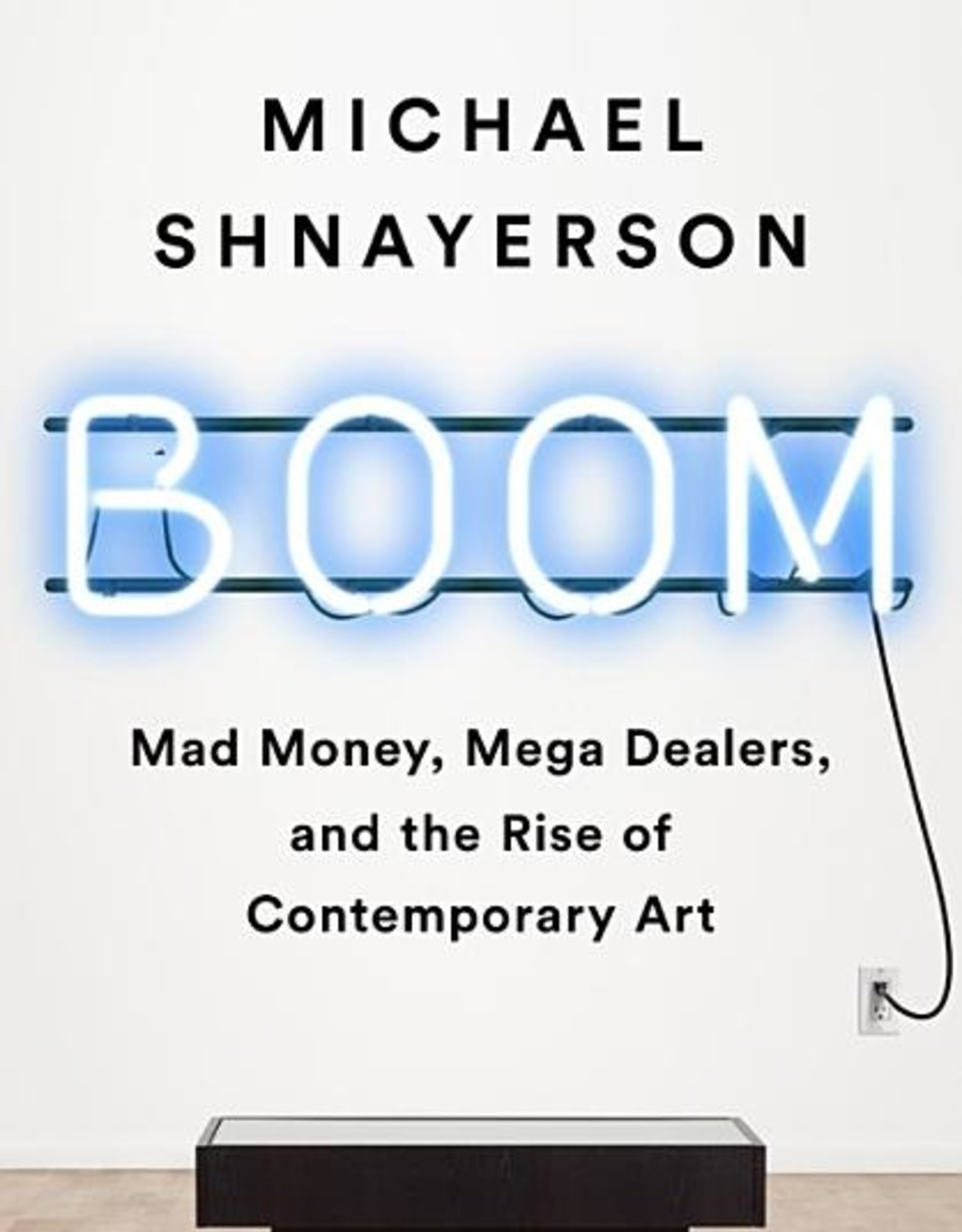 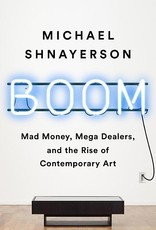 The contemporary art market is an international juggernaut, throwing off multimillion-dollar deals as wealthy buyers move from fair to fair, auction to auction, party to glittering party. But none of it would happen without the dealers-the tastemakers who back emerging artists and steer them to success, often to see them picked off by a rival.

Dealers operate within a private world of handshake agreements, negotiating for the highest commissions. Michael Shnayerson, a longtime contributing editor to Vanity Fair, writes the first ever definitive history of their activities. He has spoken to all of today's so-called mega dealers -- Larry Gagosian, David Zwirner, Arne and Marc Glimcher, and Iwan Wirth -- along with dozens of other dealers -- from Irving Blum to Gavin Brown -- who worked with the greatest artists of their times: Jackson Pollock, Andy Warhol, Cy Twombly, and more.

This kaleidoscopic history begins in the mid-1940s in genteel poverty with a scattering of galleries in midtown Manhattan, takes us through the ramshackle 1950s studios of Coenties Slip, the hipster locations in SoHo and Chelsea, London's Bond Street, and across the terraces of Art Basel until today. Now, dealers and auctioneers are seeking the first billion-dollar painting. It hasn't happened yet, but they are confident they can push the price there soon.