Abc: An Alphabet: Written and Pictured by Mrs. Arthur Gaskin 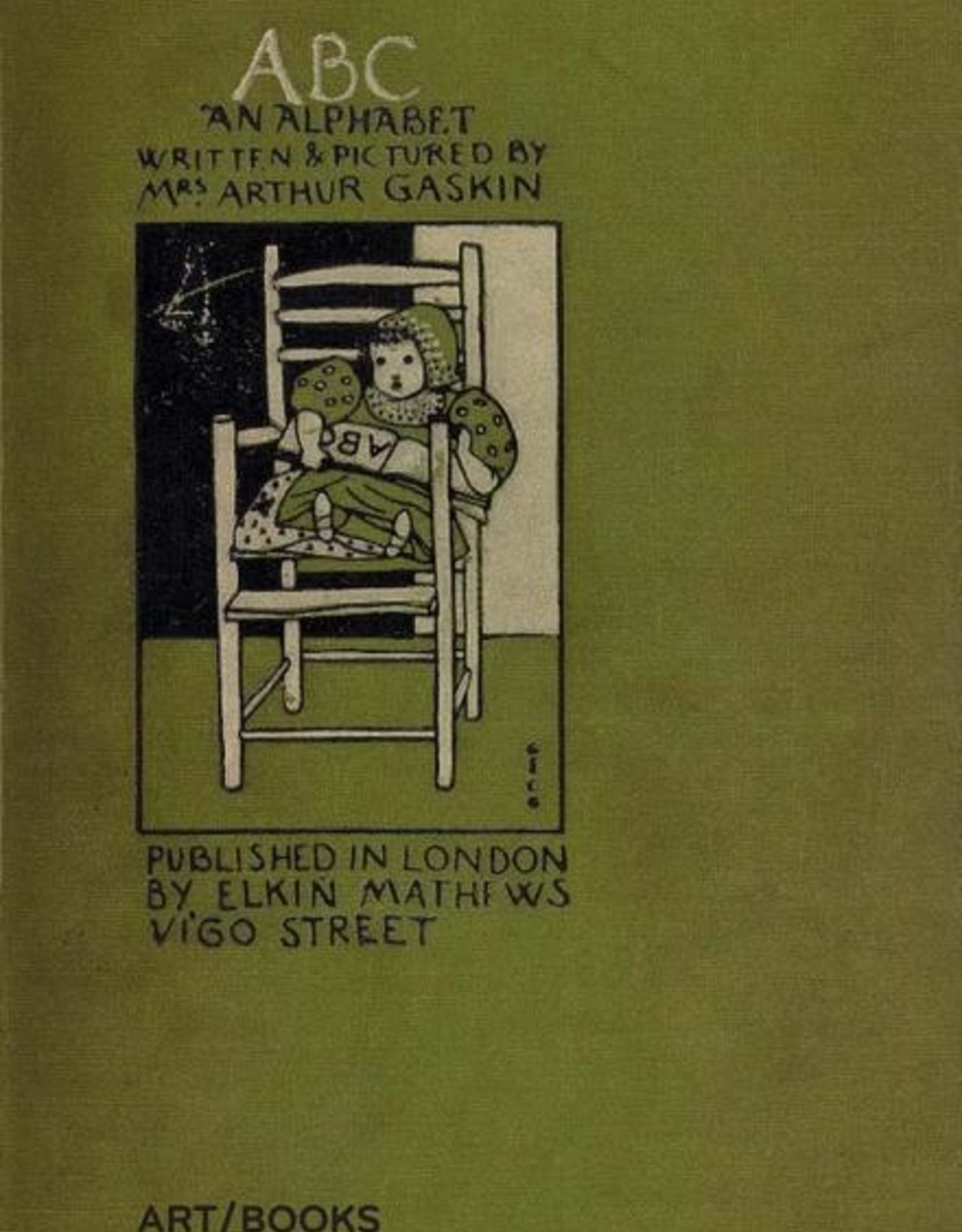 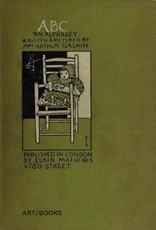 This classic Victorian children's ABC primer was originally published in London and Chicago in 1895. It was the first book by the Arts and Crafts artist and designer Georgie Gaskin (1866-1934), celebrated for the jewelry she produced with her husband Arthur. Exquisite woodcut illustrations and rhymes by Gaskin accompany each letter of the alphabet and combine to create a volume that charms and delights both children and adults. It soon became a favorite and was published in several editions from the late 1890s, including a hand-painted deluxe version printed on vellum of only a handful of copies.

This new facsimile is the first to reproduce the original clothbound edition of 1895. It is bound with a silkscreened cloth cover and printed on high-quality paper to create a collectible object that recipients will treasure long into adulthood. It is the first volume in a series of special facsimiles of historic illustrated children's titles selected and produced by Art / Books.