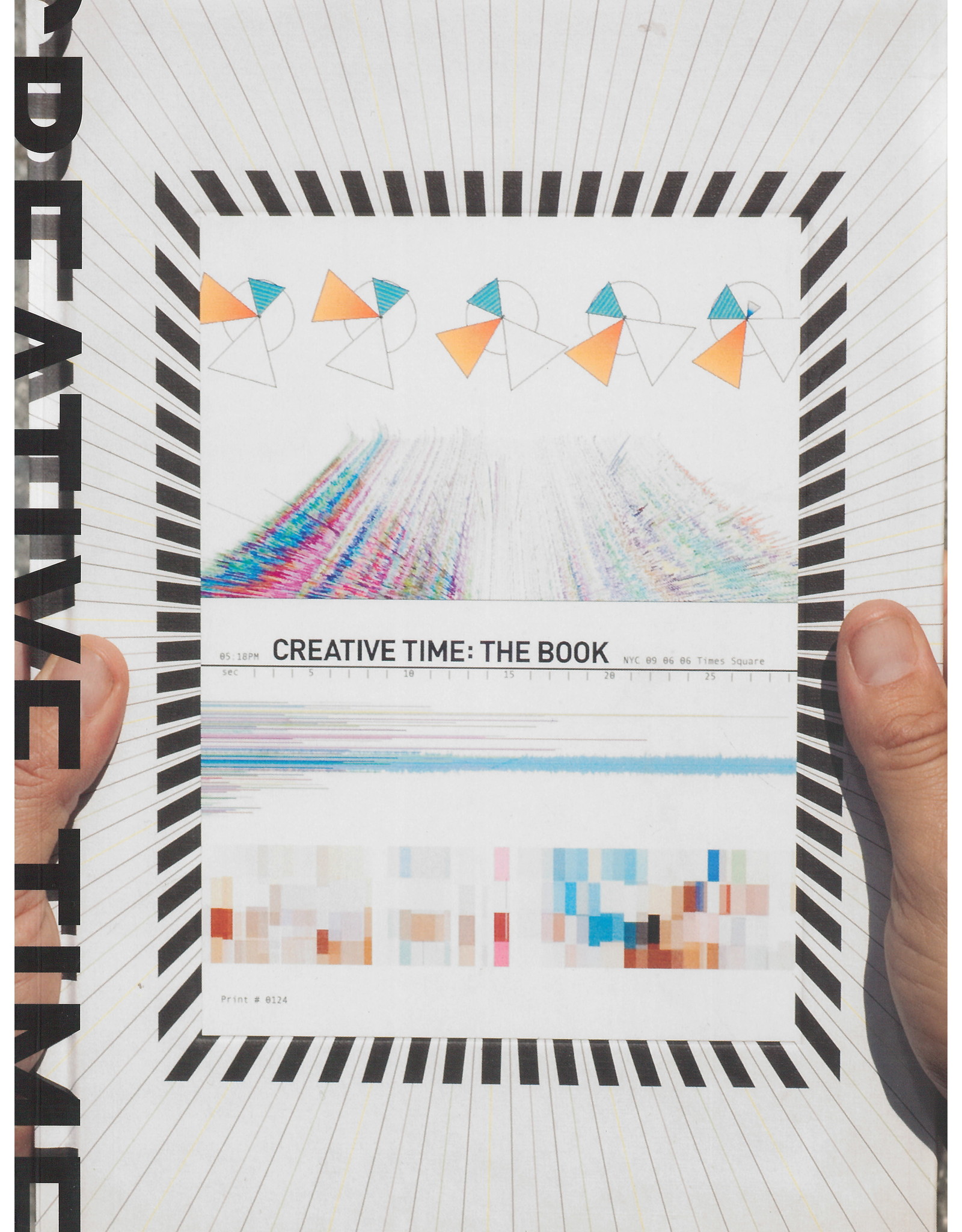 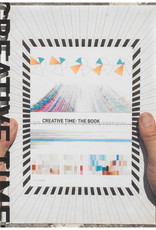 New York City is the undisputed center of the North American art world, and its public art is one of the most evident signs of its cultural wealth. For more than 30 years, Creative Time has been an avatar of public art in the city, working to engage art and the environment, artists and the public. Creative Time: The Book shows how a single organization made it possible for thousands of artists to present awe-inspiring works that engage, taunt, seduce, enliven, and transform a city. Creative Time artworks have been seen in spaces both lofty and modest. Light projections have appeared on the Beaux-Arts entrance to the New York Public Library and from Ground Zero in the now famous Tribute in Light Memorial to 9/11. Signage has popped up on Times Square's Astrovision screen and along the boardwalks of Coney Island. Music has blasted in Central Park as well as under tunnels in DUMBO, Brooklyn. Creative Time's community includes many of the world's most dynamic, emerging, and established artists, among them Vito Acconci, Doug Aitken, Laurie Anderson, Diller + Scofidio, David Byrne, Felix Gonzalez-Torres, Cai Guo-Qiang, Jenny Holzer, Ryan McGinness, Vik Muniz, Takashi Murakami, Shirin Neshat, Sonic Youth, and William Wegman.

In more than 300 images from the hilarious to the elegiac this dazzling volume highlights the best and most innovative work from the organization's 33 years. Contributors to the volume are among the most important voices in the field of public art. Their commentary collectively shapes this must-have book for anyone interested in contemporary art or in the unapologetically diverse heartbeat of New York. In keeping with Creative Time's innovative spirit, the book itself is the result of a public art installation. Each cover is unique: a tip-on displays the colors, sound, and weather in New York recorded over a two-week period.