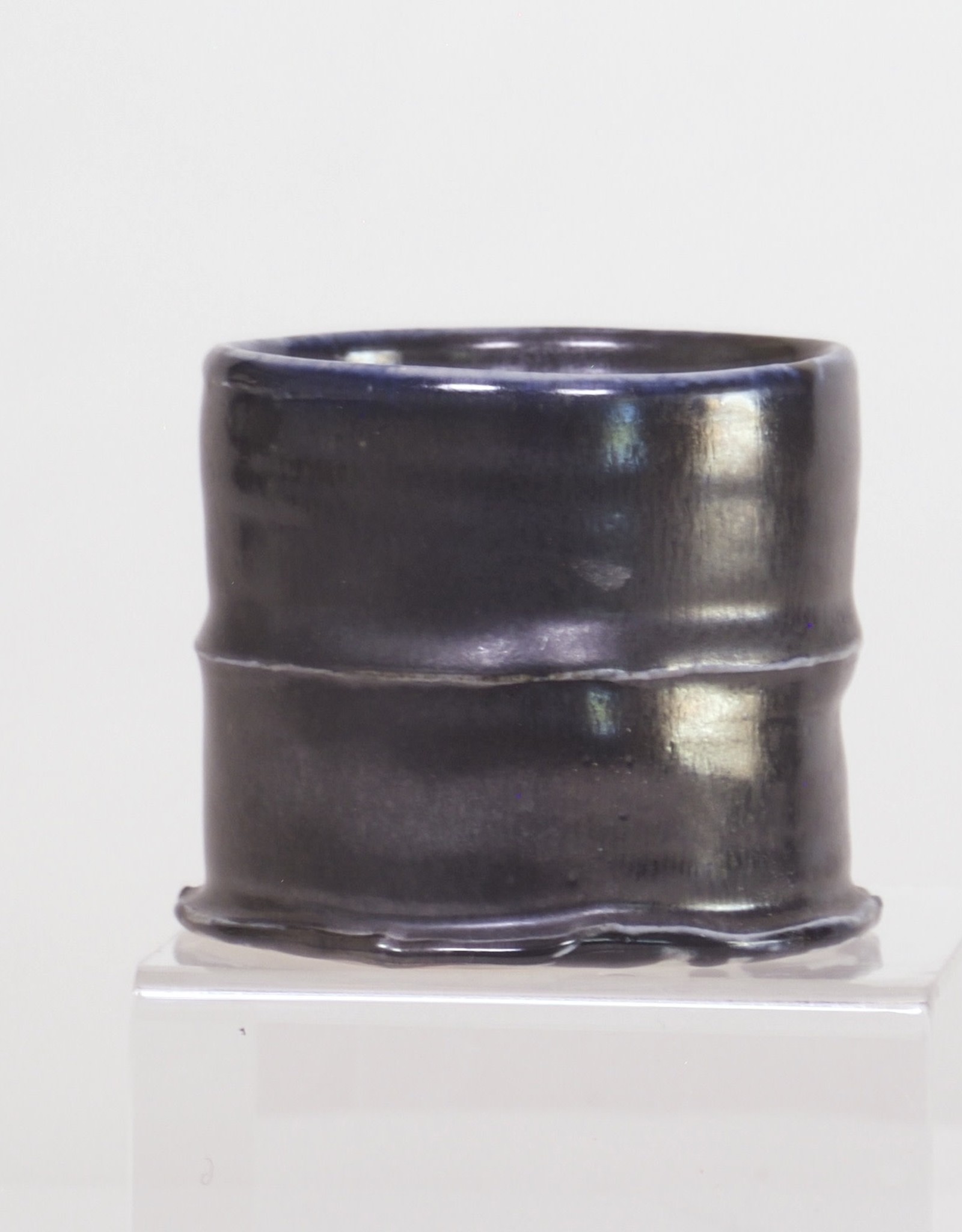 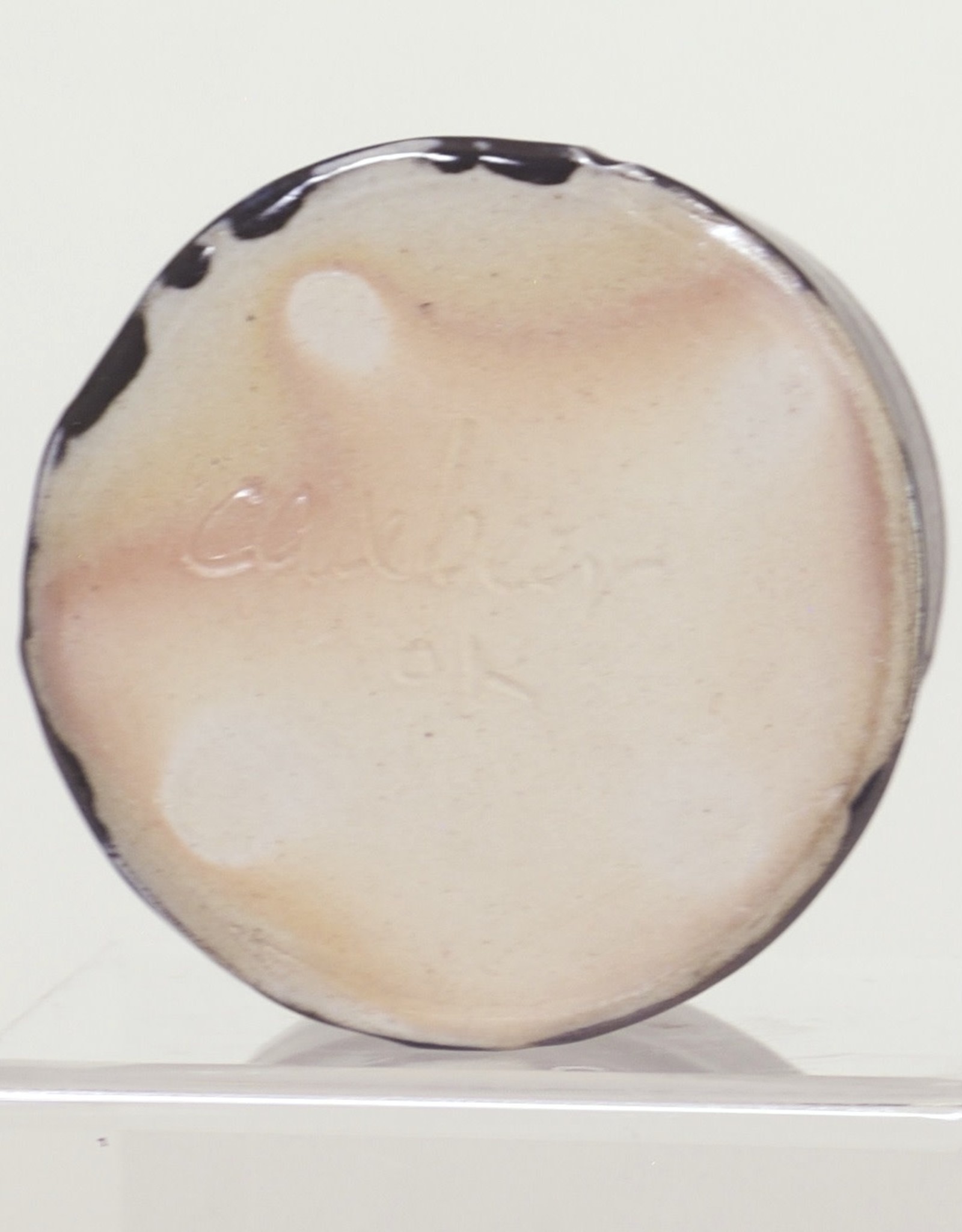 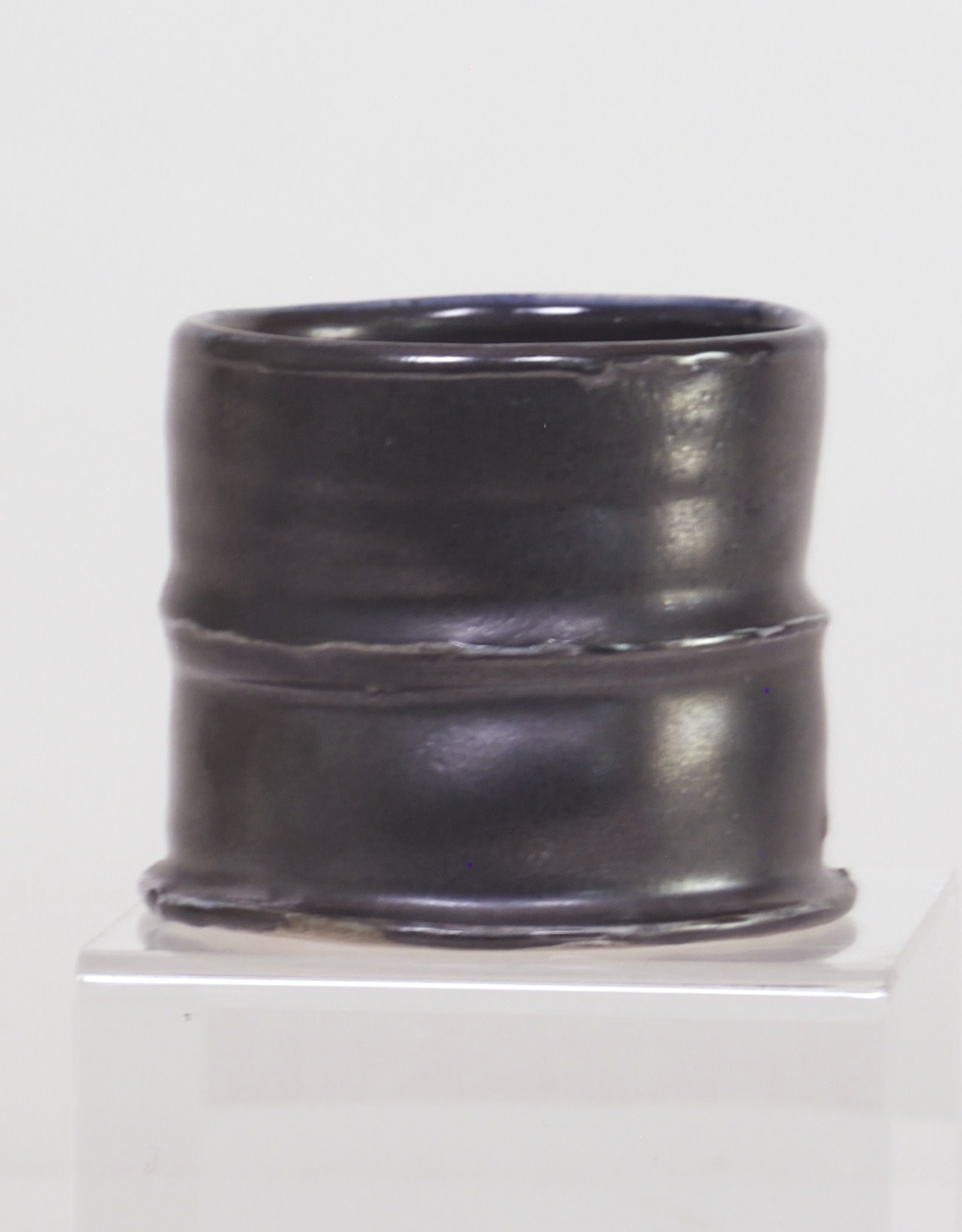 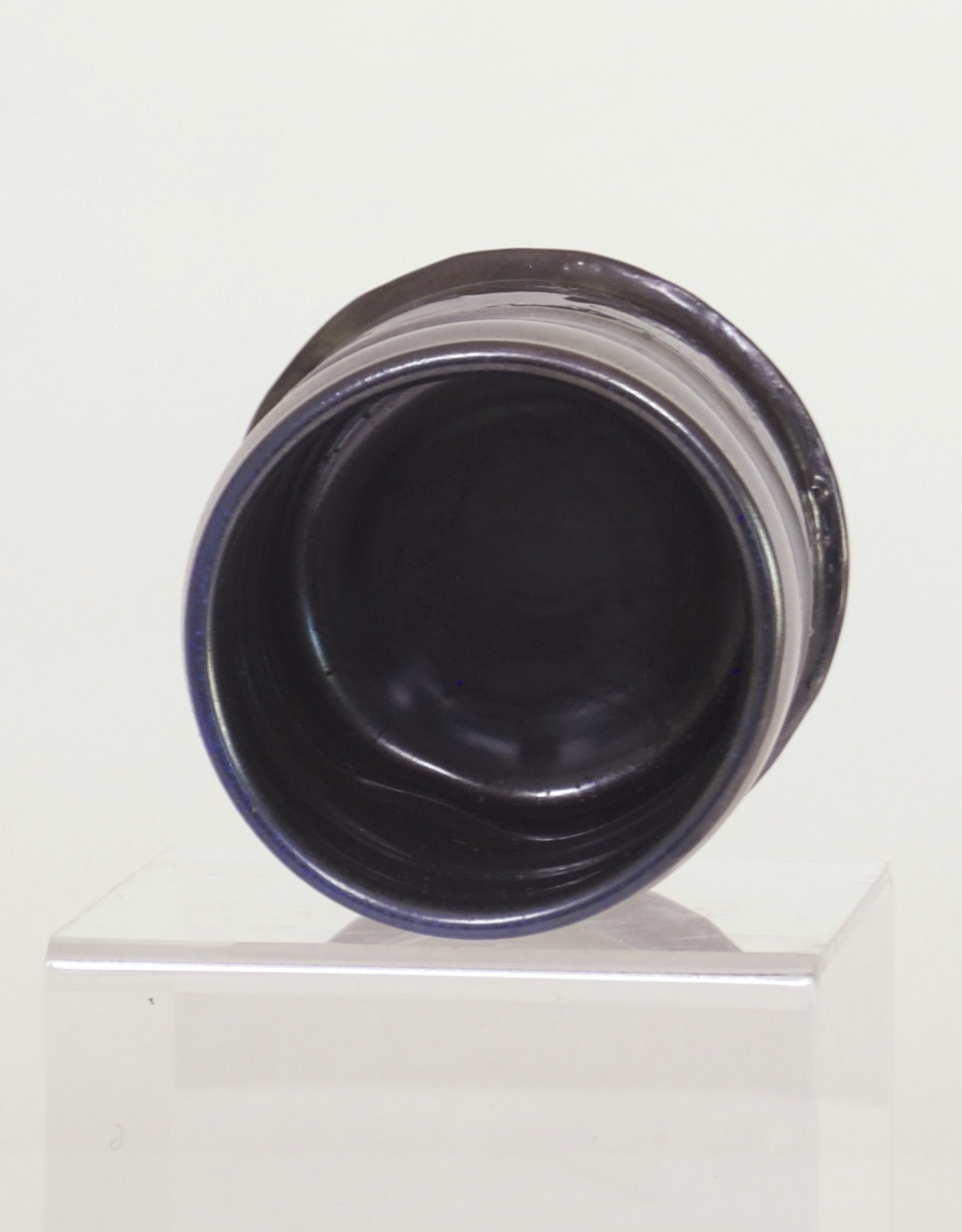 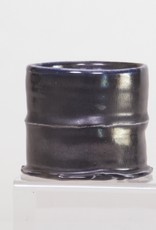 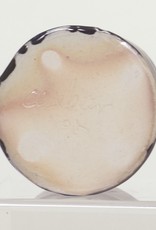 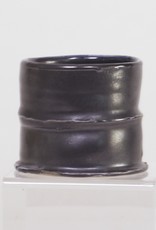 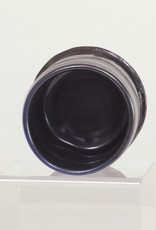 This cup measures 3 inches tall by 2.75 inches wide. Size and shape may vary.