Dreamland The Way Out of Juarez / Charles Bowden

Home / Dreamland The Way Out of Juarez / Charles Bowden 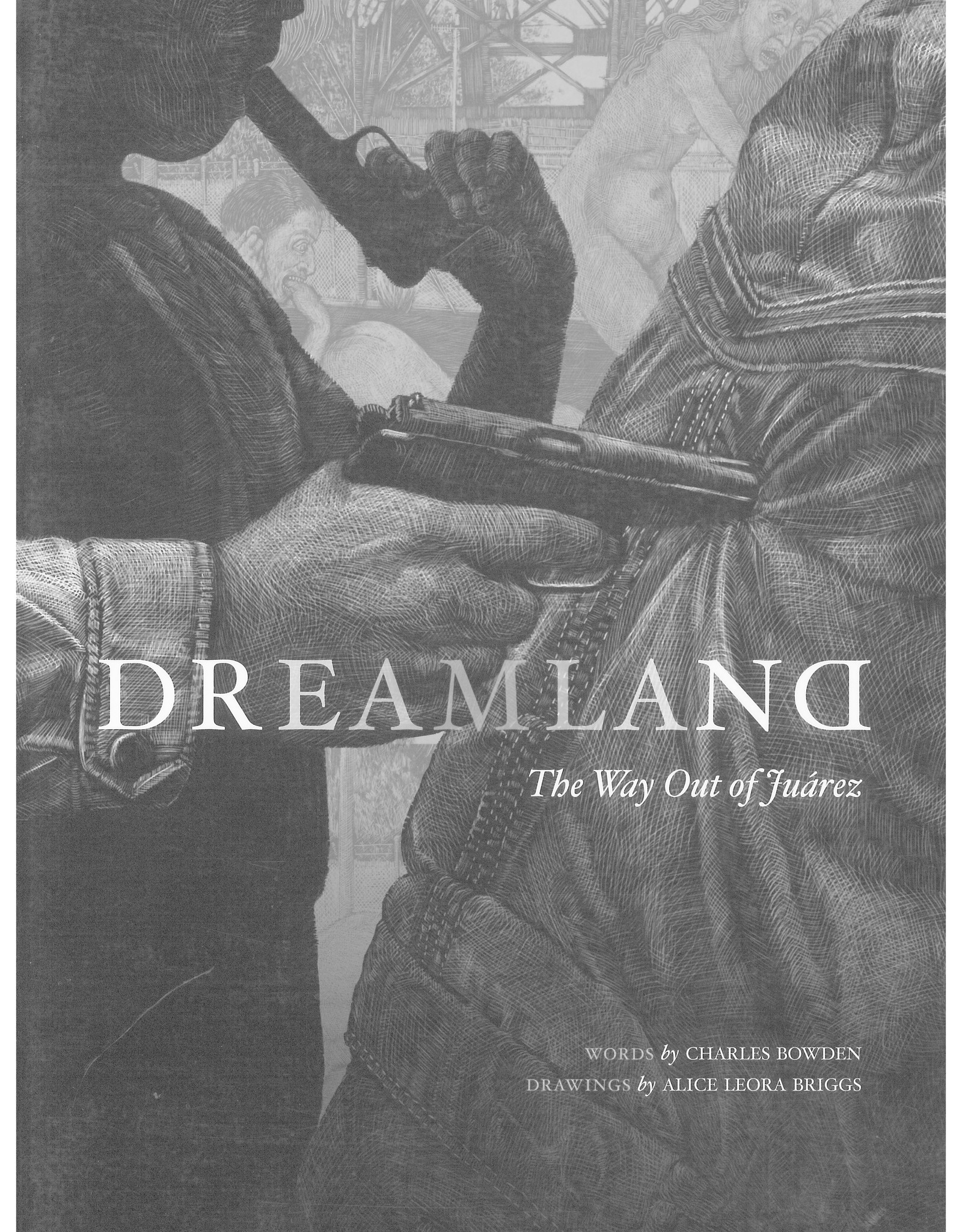 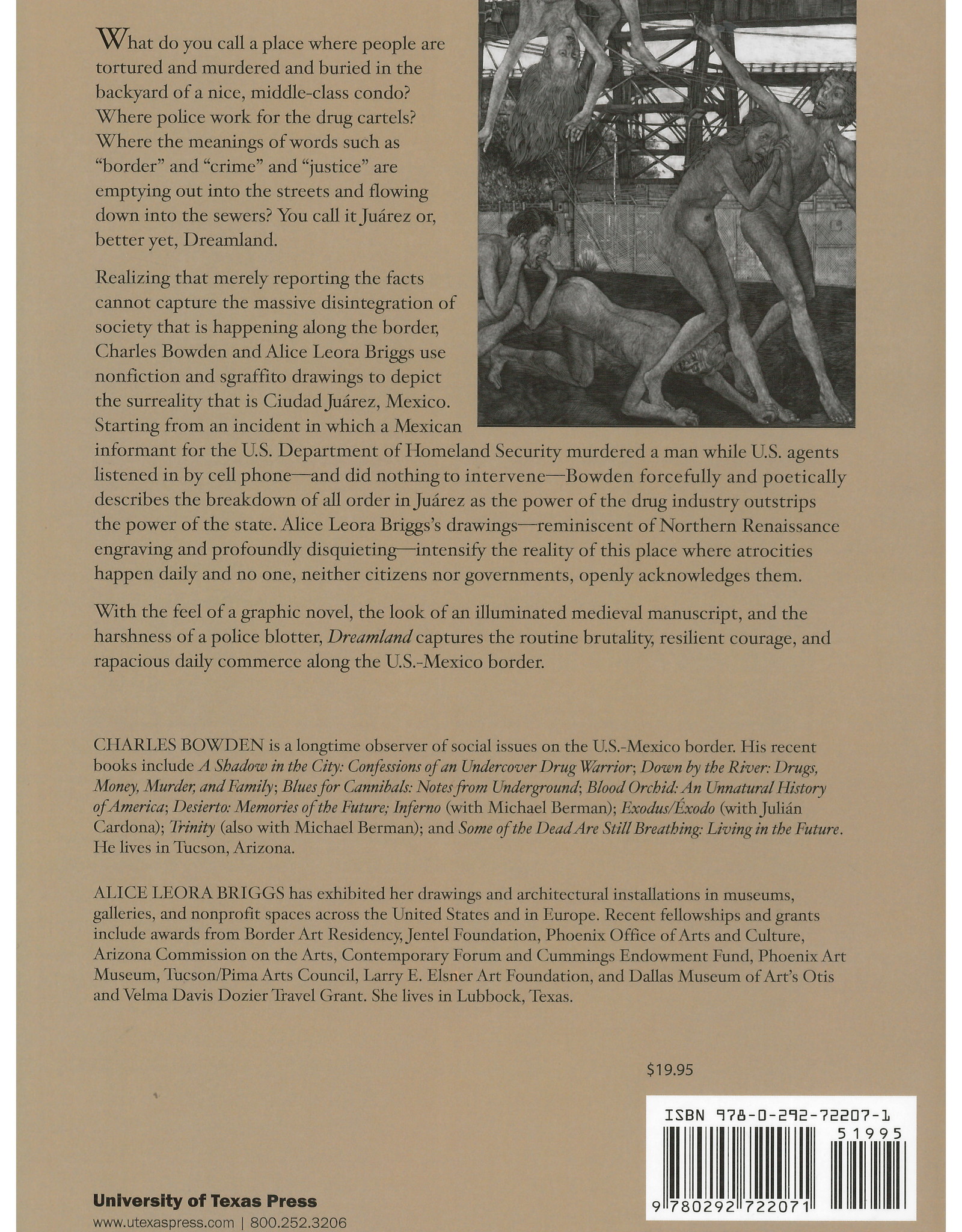 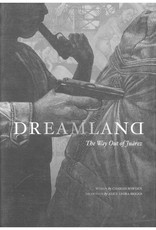 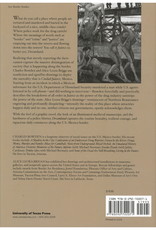 What do you call a place where people are tortured and murdered and buried in the backyard of a nice, middle-class condo? Where police work for the drug cartels? Where the meanings of words such as "border" and "crime" and "justice" are emptying out into the streets and flowing down into the sewers? You call it Juarez or, better yet, Dreamland.

Realizing that merely reporting the facts cannot capture the massive disintegration of society that is happening along the border, Charles Bowden and Alice Leora Briggs use nonfiction and sgraffito drawings to depict the surreality that is Ciudad Juarez, Mexico. Starting from an incident in which a Mexican informant for the U.S. Department of Homeland Security murdered a man while U.S. agents listened in by cell phone--and did nothing to intervene--Bowden forcefully and poetically describes the breakdown of all order in Juarez as the power of the drug industry outstrips the power of the state. Alice Leora Briggs's drawings--reminiscent of Northern Renaissance engraving and profoundly disquieting--intensify the reality of this place where atrocities happen daily and no one, neither citizens nor governments, openly acknowledges them.

With the feel of a graphic novel, the look of an illuminated medieval manuscript, and the harshness of a police blotter, Dreamland captures the routine brutality, resilient courage, and rapacious daily commerce along the U.S.-Mexico border.