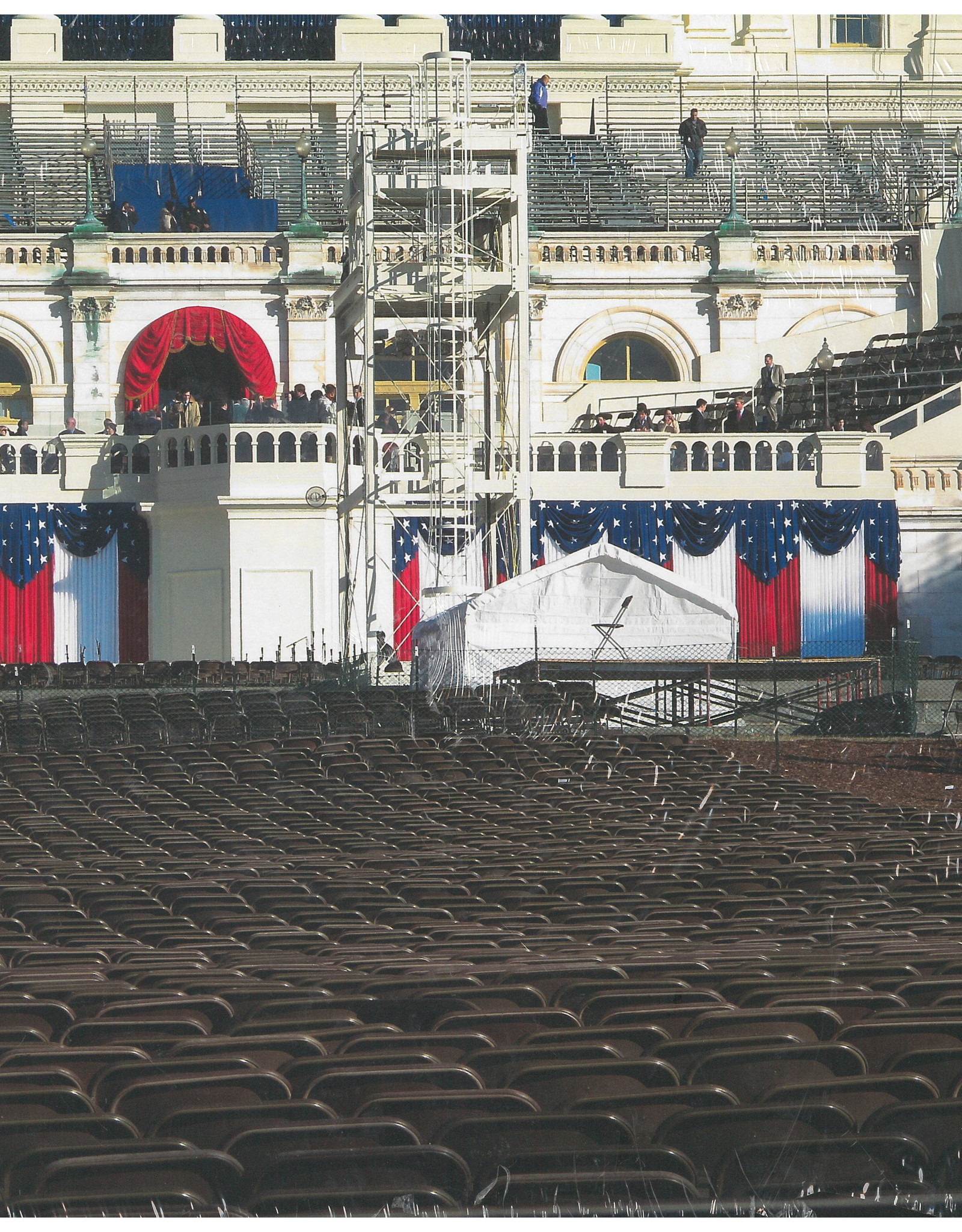 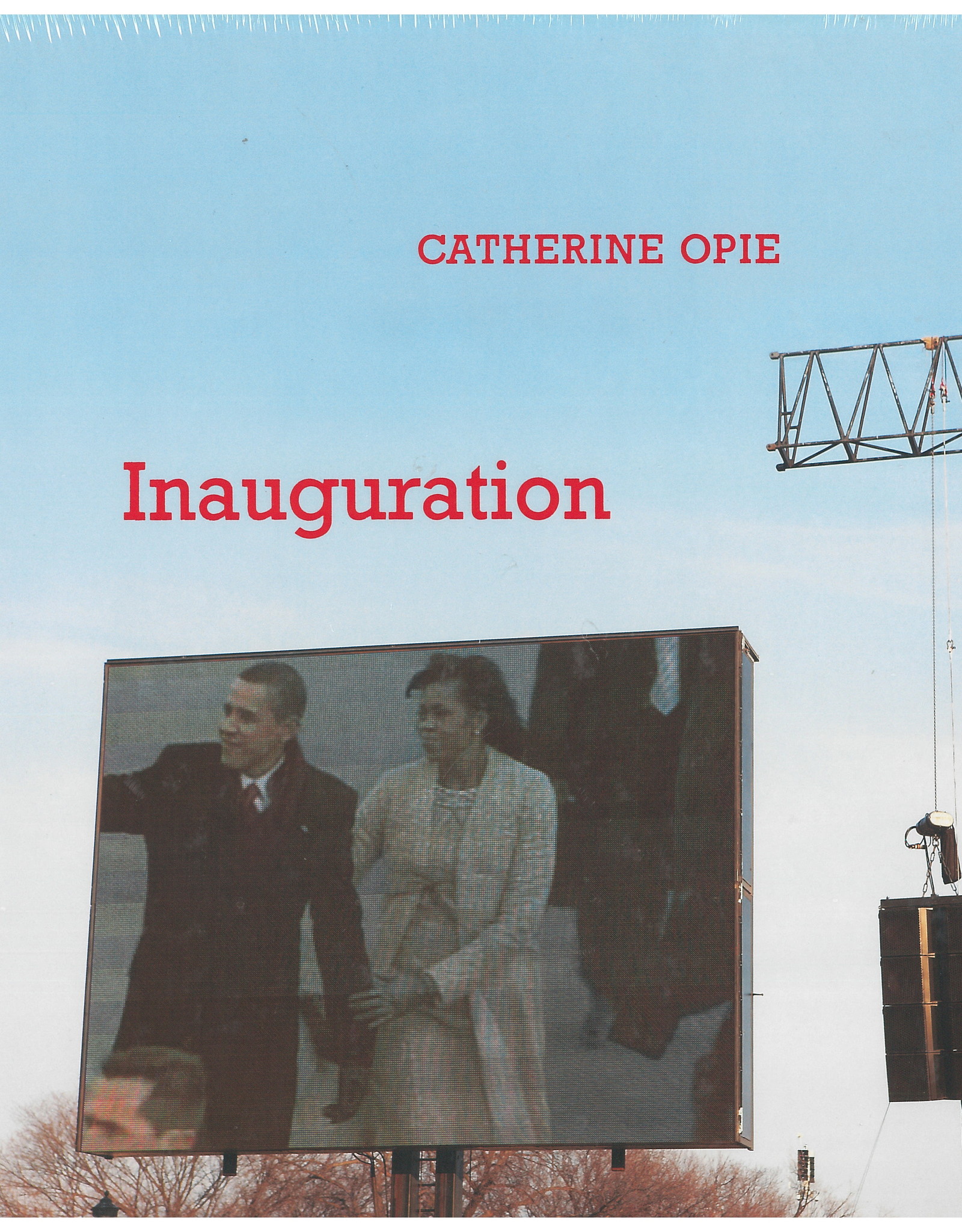 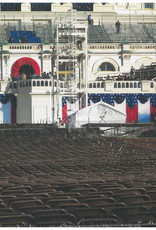 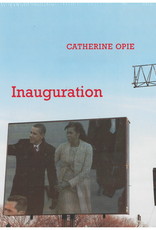 Celebrated photographer Catherine Opie (born 1961) has long documented the faces and landscapes of American communities, both inside and outside the mainstream. The subjects of her highly regarded portraits have ranged from California surfers, friends and fixtures in LGBT communities, high school football players and the artist herself. In this series of photographs documenting the inauguration of President Barack Obama, Opie broadens her focus to an expanded community of Americans: on January 20, 2009, over one million people gathered on the national mall to see the swearing in of America's first black president, united by their pride at what had been accomplished and a collective hope for the future. In the tradition of Robert Frank's photographs of the 1956 Democratic National Convention in Chicago and William Eggleston's 1976 Election Eve series, Opie's Inauguration, a series of 100 photographs, offers an intimate political and personal view of one of the most public days of a nation. Accompanying texts by author, curator and photo-historian Deborah Willis and writer Eileen Myles address the significance of Opie's achievement with this body of work and further explore the wonder, elation and the self-conscious anticipations of this historic moment.