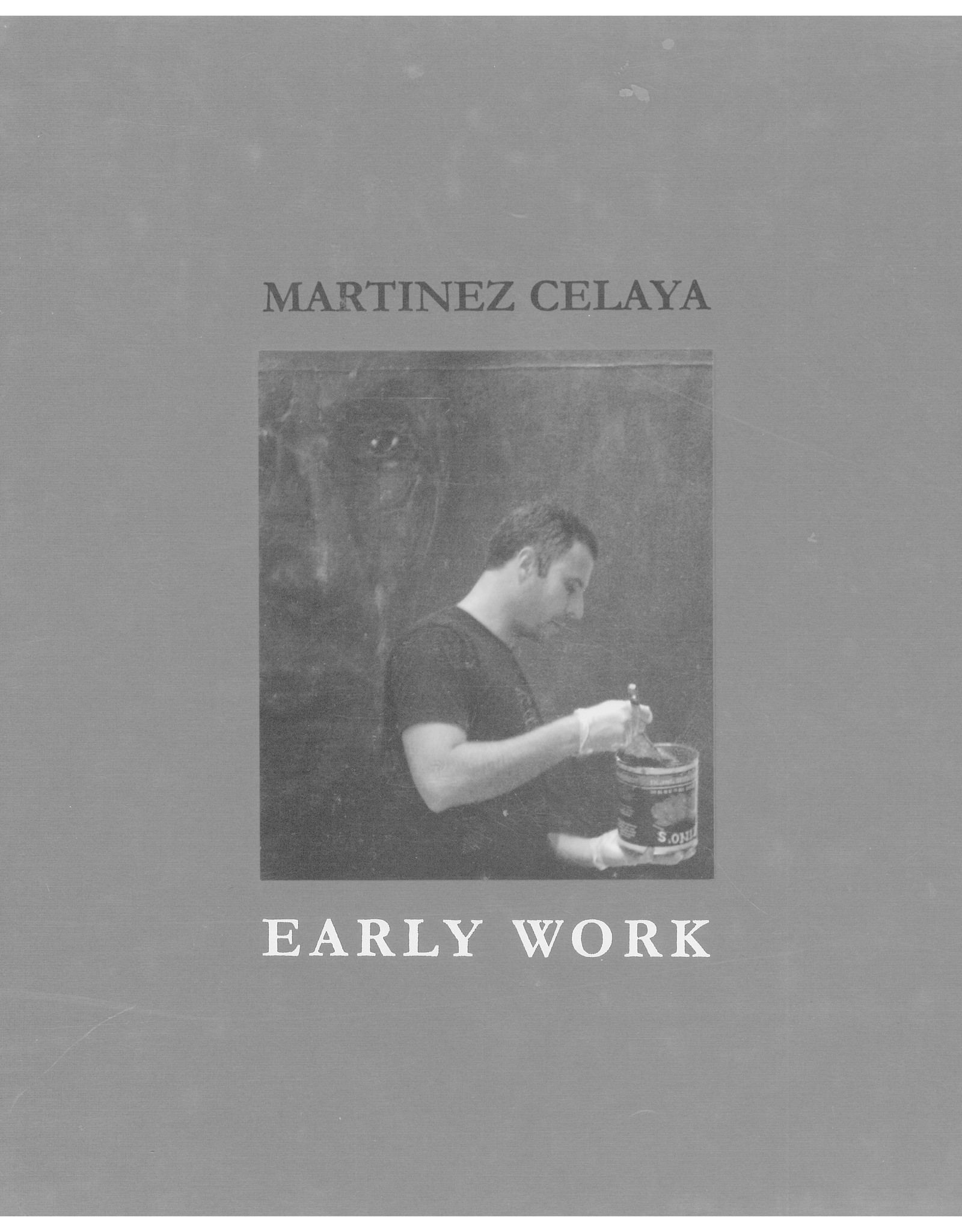 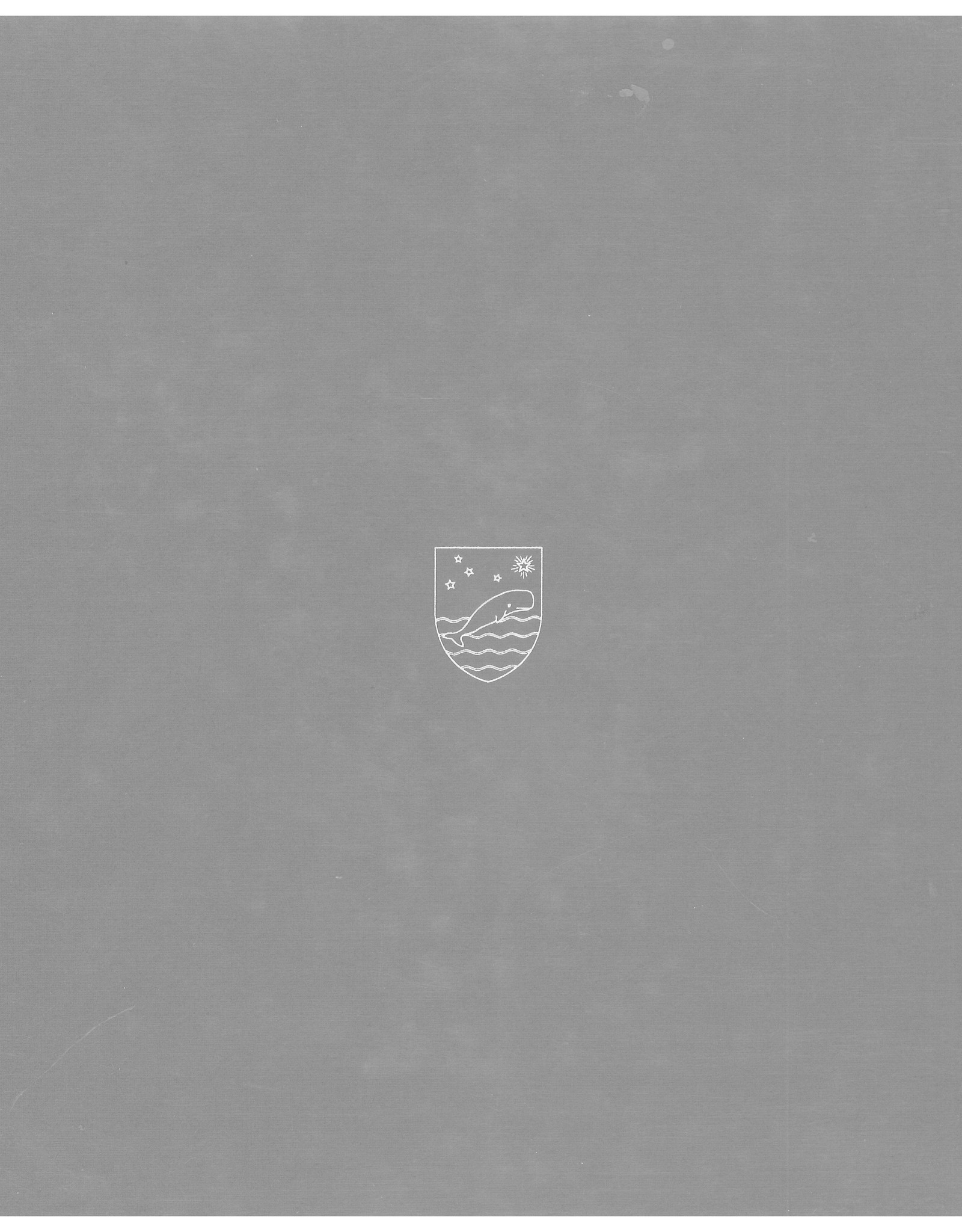 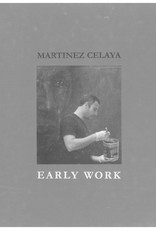 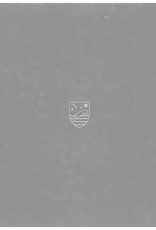 Enrique Martínez Celaya's aesthetic project revives and reinterprets the classic Western metaphysical tradition relating aesthetics to ethics, the Beautiful to the Good and the True. His work embodies his belief that being a certain kind of artist means being a certain kind of person and that in and through art he gains clarity about himself and his relationship to the world. His project is thus profoundly ethical and, in important ways, spiritual.
Through art Martínez Celaya reconciles himself to the world as he reconciles his past with his present and projects his future. This volume also participates in the process of reconciliation and projection by interpreting his work through the series, cycles, and projects, which include painting, sculpture, photographs, poetry, and prose that have defined it since the mid-1990s.
Curator of the Sheldon Memorial Art Gallery, Daniel A. Siedell, has worked with Martínez Celaya on several projects and offers a radical commentary on his work, arguing that Martínez Celaya's ambitious aesthetic project is best understood as an embodiment of a religious Weltanschauung and as a search for that most elusive of religious virtues: hope.
The complex cohesion of Martínez Celaya's work is further explored by other writers, who by placing it in different contexts reveal their own distinctive engagement with it. Art critic Thomas McEvilley, a philologist who writes about art, philosophy, and religion, explores how Martínez Celaya has combined Germanic feeling with a surrealist plastic vocabulary to "present a world." Literary critic and Paul Celan scholar John Felstiner traces the contours of an aesthetic lineage that includes Goya, Eliot, Celan, and Beethoven. Former Washington Post journalist and Hollywood producer and writer Christian Williams adopts the conventional artist's chronology to craft a powerful account of Martínez Celaya's life, which has become intimately entwined with his own.