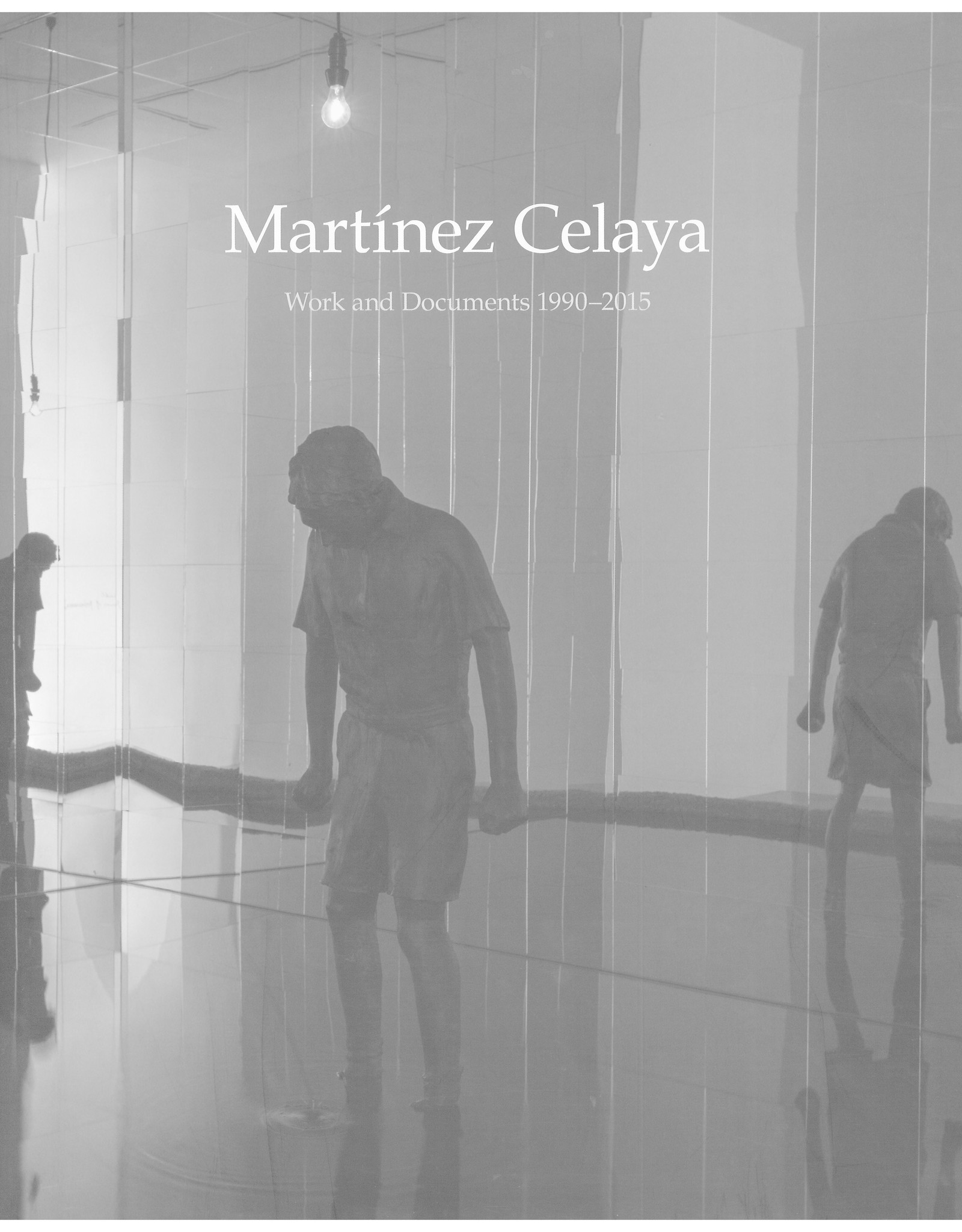 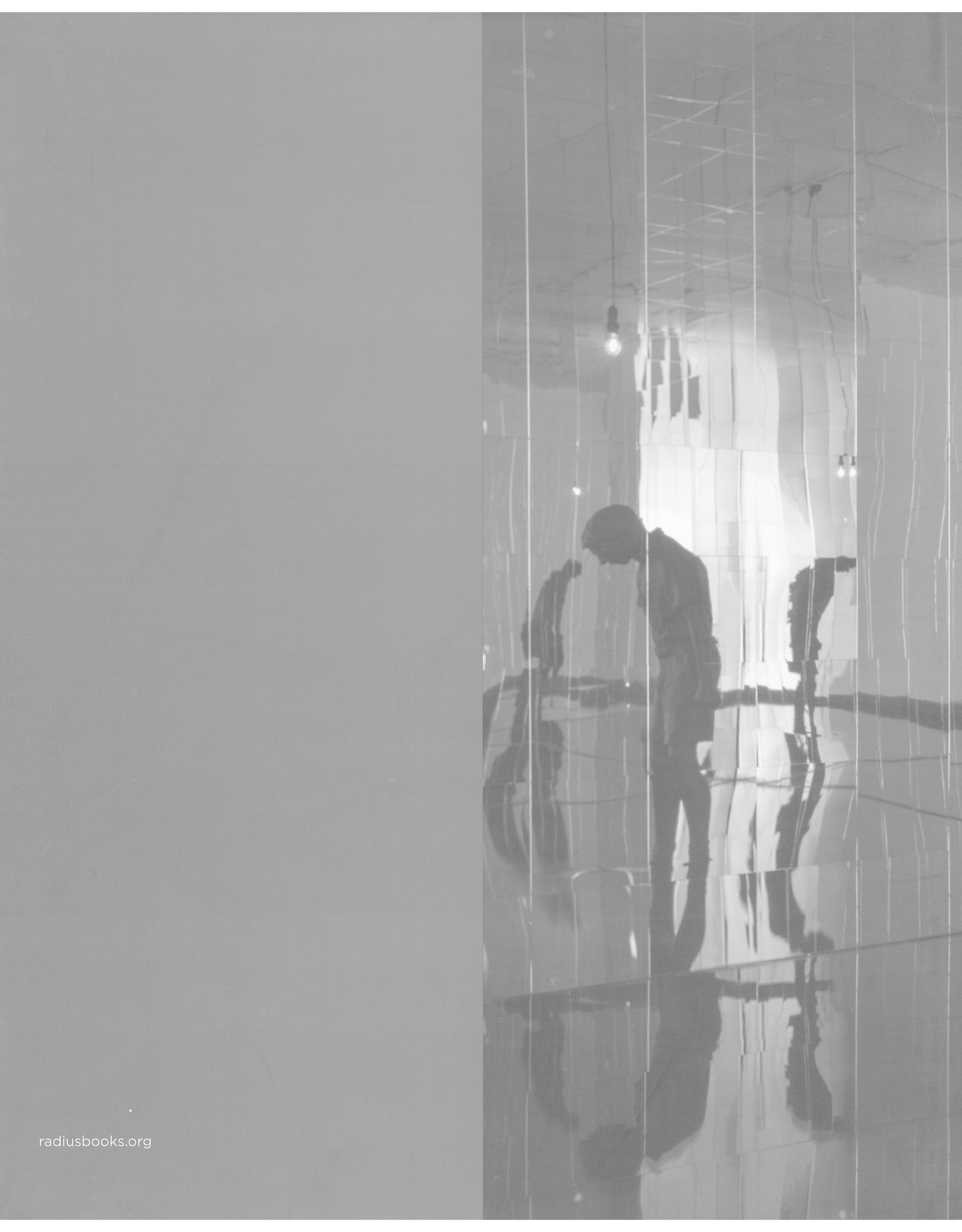 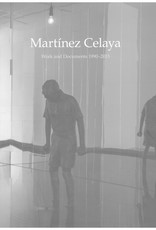 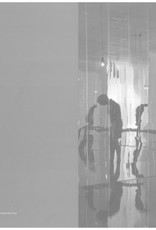 In 1990 Enrique Martínez Celaya left a promising career in physics for art and since then he has pursued his work with a singular and uncompromising vision. Working in a variety of media and deeply engaged with philosophy, literature and science, Martínez Celaya has created an expansive body of work that has led him to become one of his generation’s most influential artists. This publication, the product of extensive research from his studio’s archive, traces the development of Martínez Celaya’s thought through previously unpublished photographs; illustrations of hundreds of artworks; archival notes and writings; sketches and drawings for his public projects and exhibitions; excerpts from the critical reception of his work; and an insightful introduction to the artist’s work by art historian and long-time collaborator Daniel A. Siedell.

Martínez Celaya’s work examines the complexities and mysteries of individual experience, particularly in its relation to nature and time, and explores the question of authenticity revealed in the friction between personal imperatives, social conditions, and universal circumstances. His work can be found in the permanent collections of the Metropolitan Museum of Art (New York), the Los Angeles County Museum of Art (Los Angeles), the Whitney Museum of American Art (New York), the Moderna Museet in Stockholm and the Phillips Collection in Washington DC, among others. He has received the Knight Foundation Grant, the National Artist Award from the Anderson Ranch Arts Center, the California Community Foundation Fellowship, J. Paul Getty Trust Fund for the Visual Arts, the Young Talent Award from the Los Angeles County Museum of Art, and he was a Regents Fellow of the University of California at both Berkeley and Santa Barbara.