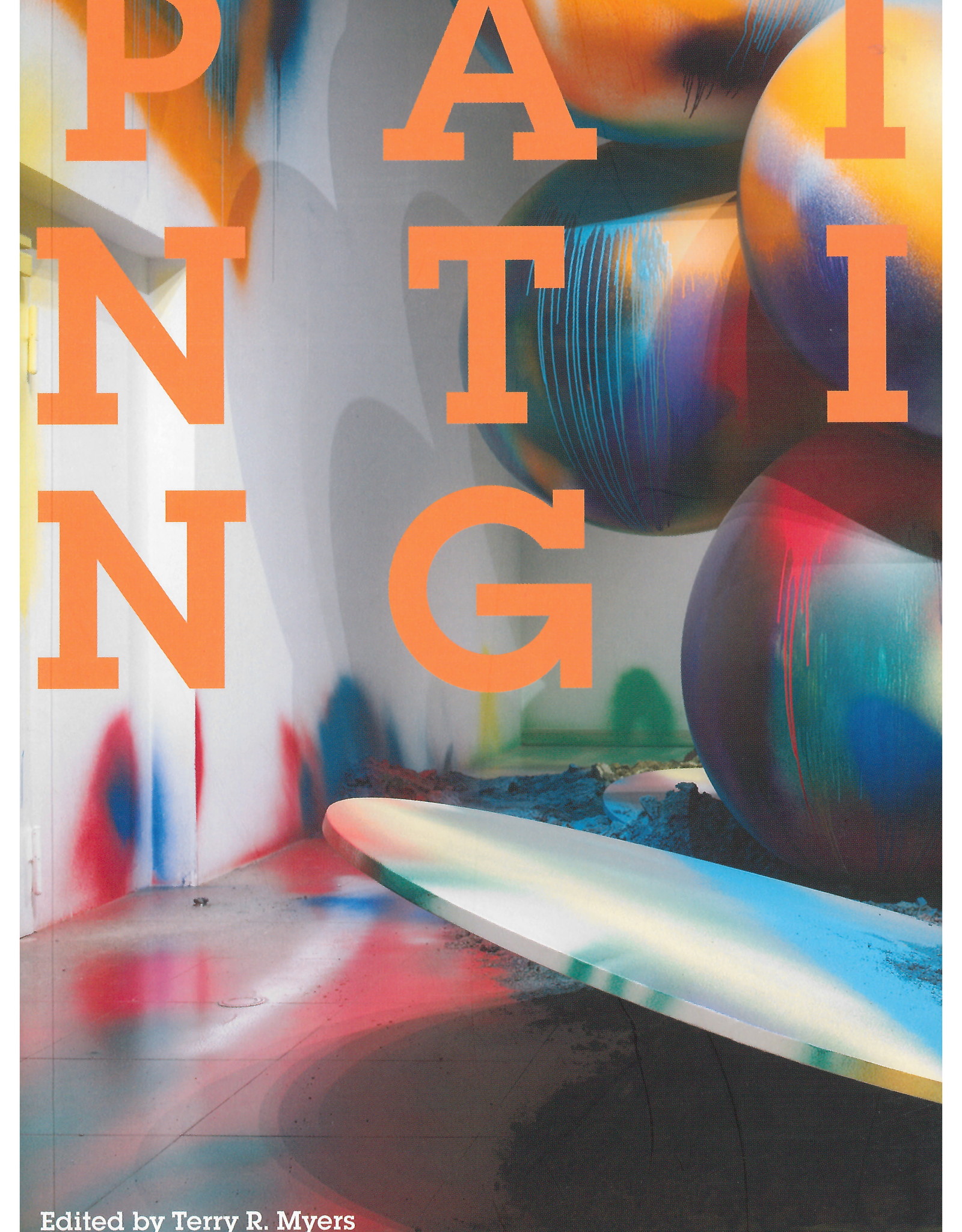 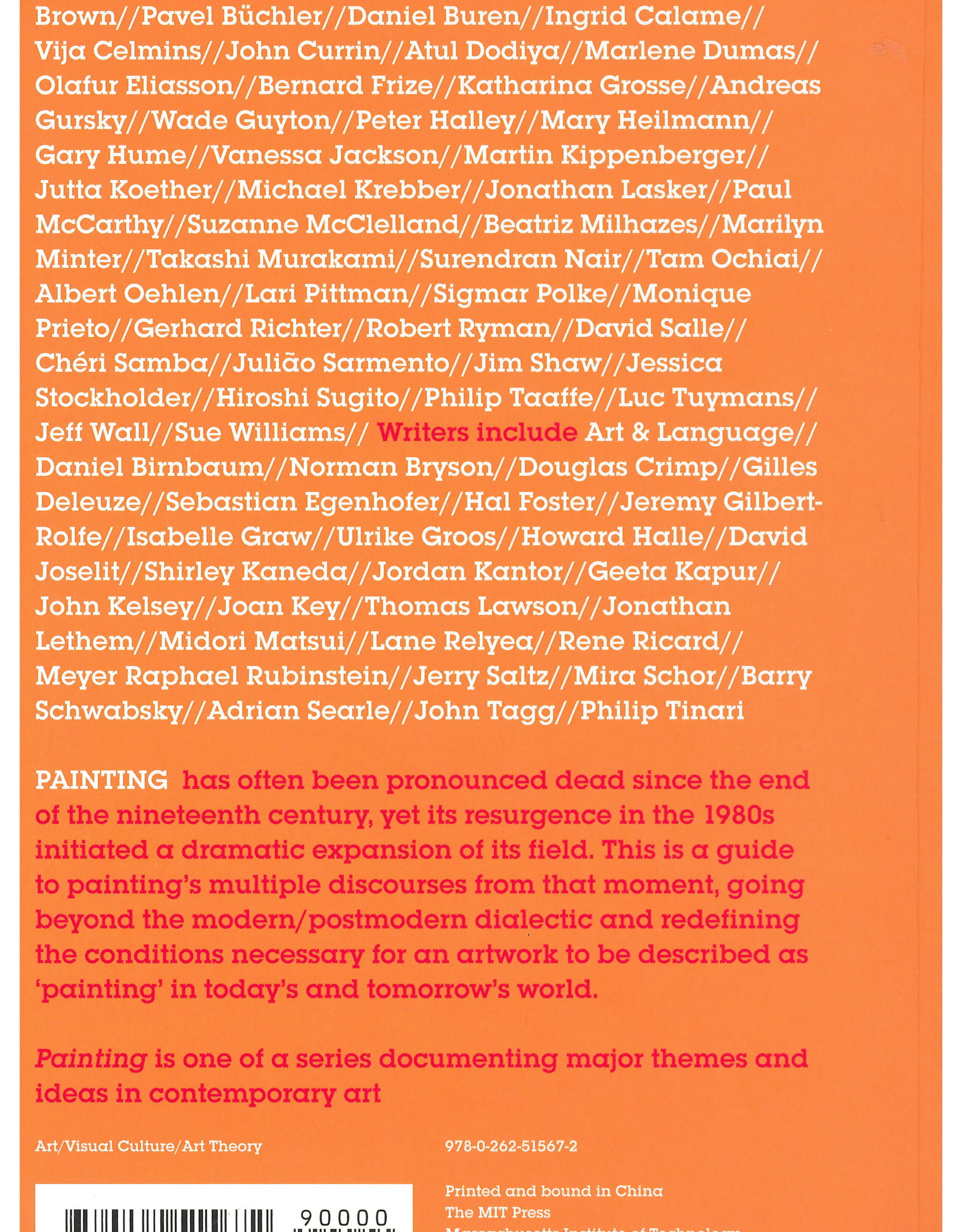 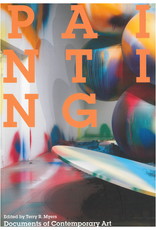 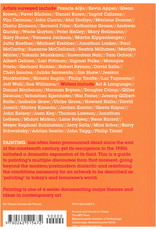 Essential writings that consider the diverse meanings of contemporary painting since its postconceptual revival.

The "death of painting" and its subsequent resurrection in transformed conditions is a leitmotif of the modern era. Painting's postconceptual resurgence at the start of the 1980s began a dramatic expansion of its field. If painting remains important today, it is because its contradictions have been acknowledged as artists have radically diversified the components of its production and presentation. This first anthology to focus on painting's multiple discourses over the last three decades brings together key statements, dialogues, and debates that have moved the conversation beyond the modern/postmodern dialectic while redefining the conditions necessary for an artwork to be described as "painting." The diversity of contemporary painting's meanings and practices encompasses the randomness and eclecticism associated with Web-based creation. Although for many the presence of paint endures, others have argued for painting to be classed not as a material but as a philosophical category. Compiled by a leading critic of painting who actively participated in these conversations while also teaching young artists in the studio classroom, this collection ranges widely, to reflect the diversity of ways in which painting continues to be investigated and evaluated in studios, exhibition spaces, and the marketplace of ideas. These writings, statements, and interviews reflect ongoing debates and reignite questions for an as yet unimagined future of painting.