The Artist, The Censor, and The Nude / Pamela Joseph

Home / The Artist, The Censor, and The Nude / Pamela Joseph 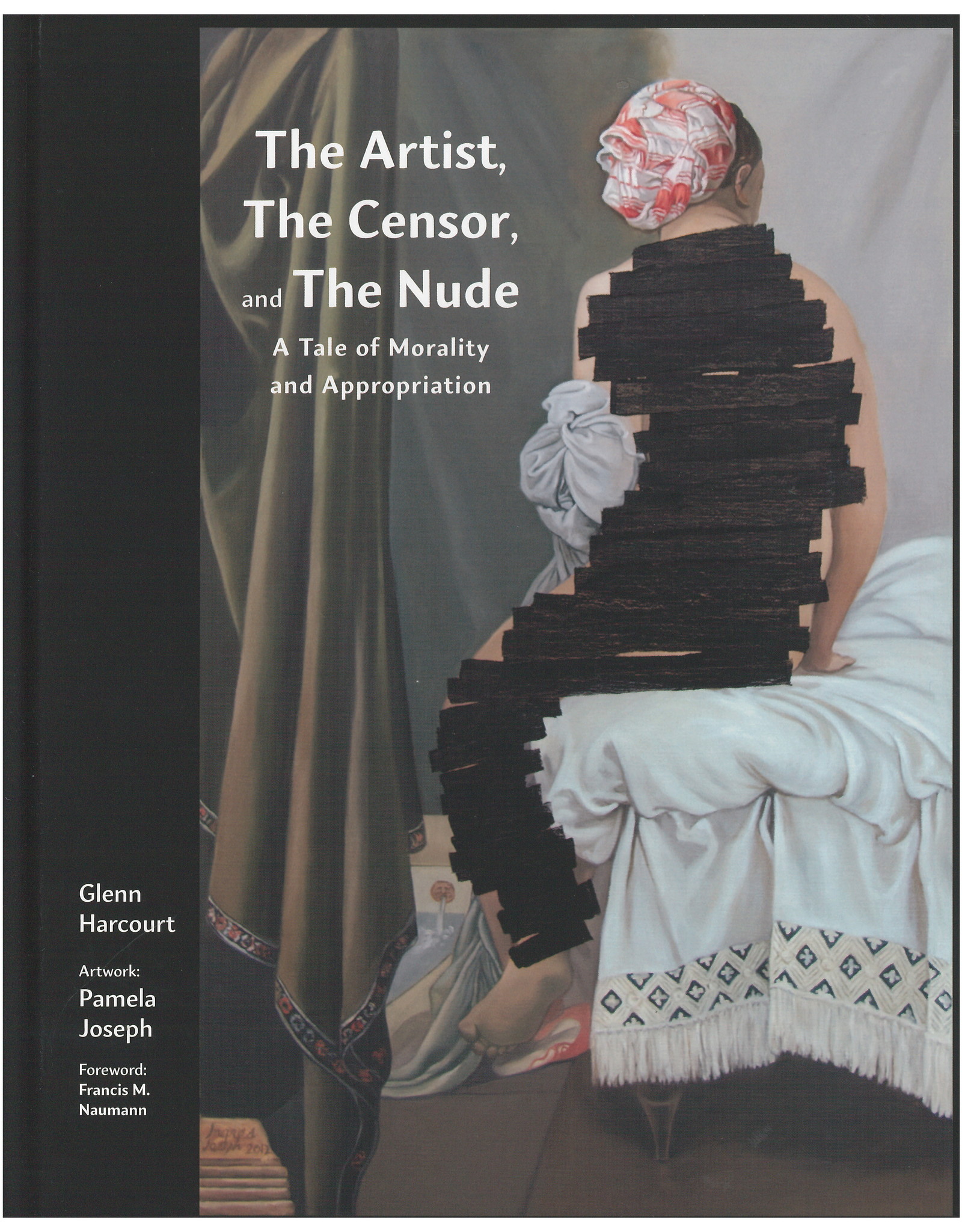 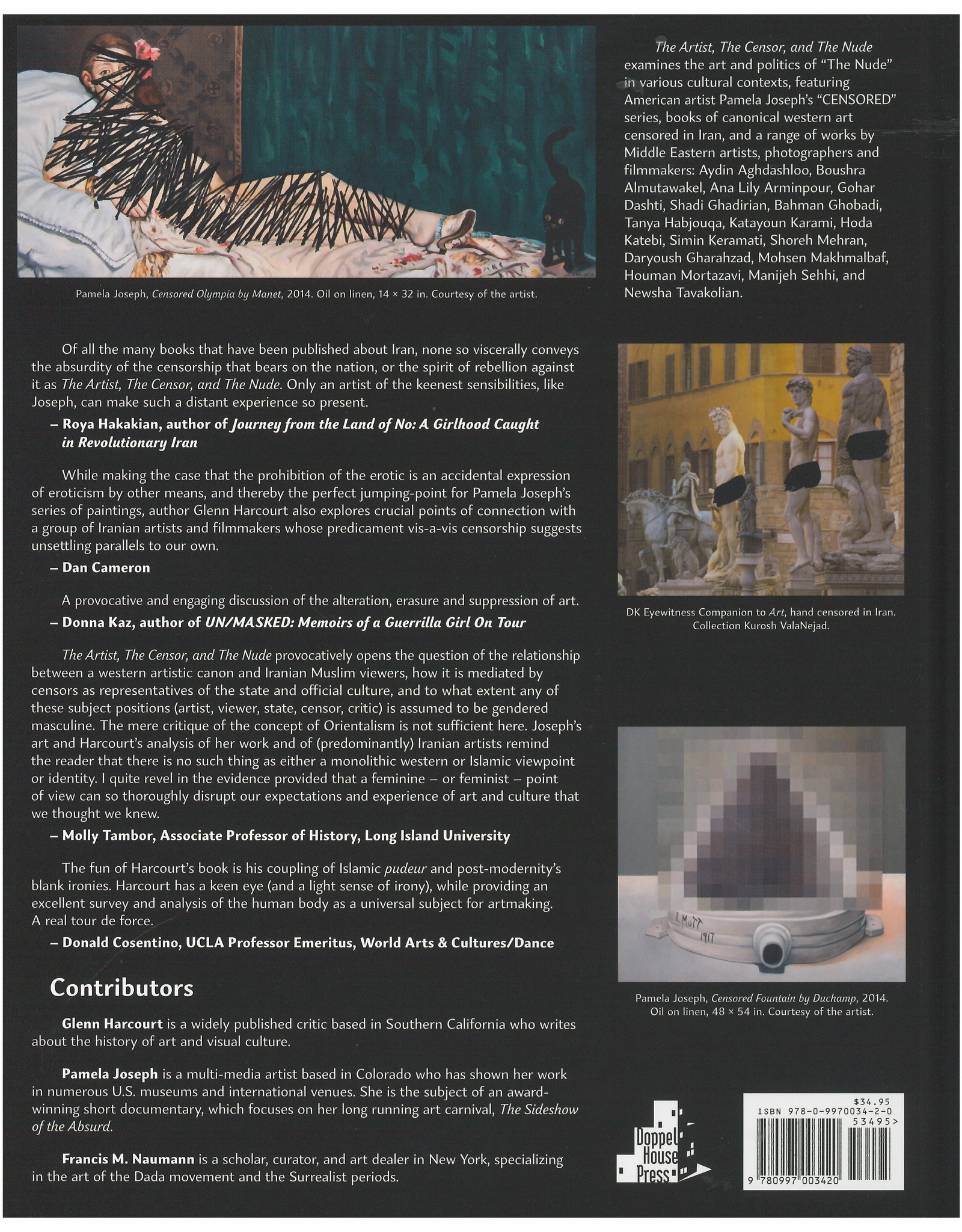 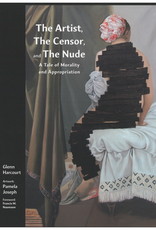 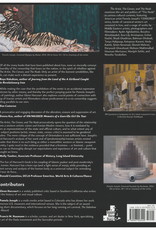 This hybrid book examines the art and politics of "The Nude" in various cultural contexts, featuring books of canonical western art pirated and either digitally- or hand-censored in Iran by anonymous government workers. Author Glenn Harcourt uses several case studies brought to the fore by American painter Pamela Joseph in her recent "Censored" series. Harcourt's rigorous, culturally-measured and art historical approach complements Joseph's appropriation of these censored images as feminist critique. Harcourt argues that her work serves as a window toward larger questions in art. These include an examination of the evolution of abstraction; the role of women in western society, as seen through the history of painting the body; the effects of western art on cultures outside the west (sometimes referred to in Iran as "west-toxication"); and how artists in non-western countries, specifically those in Iran living under rules of censorship that specifically prohibit representation of the body, engage with the history of western art found in the censored books.

Harcourt's discussion of Iranian contemporary artists focuses on censorship tropes in portraiture, including works by Aydin Aghdashloo, Gohar Dashti, Katayoun Karami, Daryoush Qarezad, Manijeh Sehhi, Newsha Tavakolian, and others. Issues of privacy and security prevent some Iranian artist insiders from being named, but studio images as well as recipes for removal of the censored marks along with testimony from artists who are now living outside Iran provide reference for many English-speaking readers who don't otherwise have knowledge of the country's strict policies.

Image reproductions ranging from the pages of the censored books themselves, to Joseph's paintings, to artwork by contemporary Iranian artists, make the book visually intriguing, timely, and visually fascinating reading.