The Journey is the Destination Journals of Dan Eldon

Home / The Journey is the Destination Journals of Dan Eldon 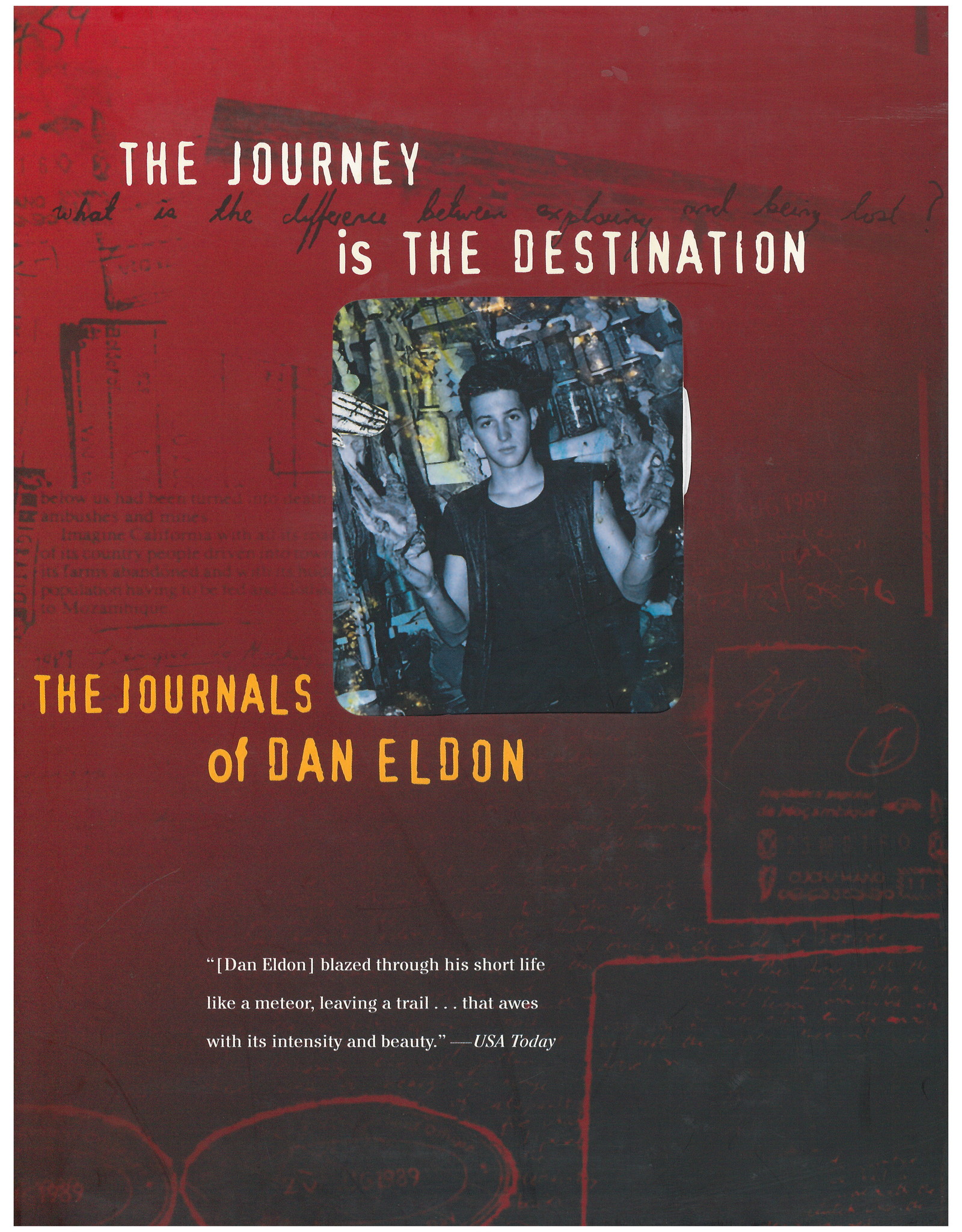 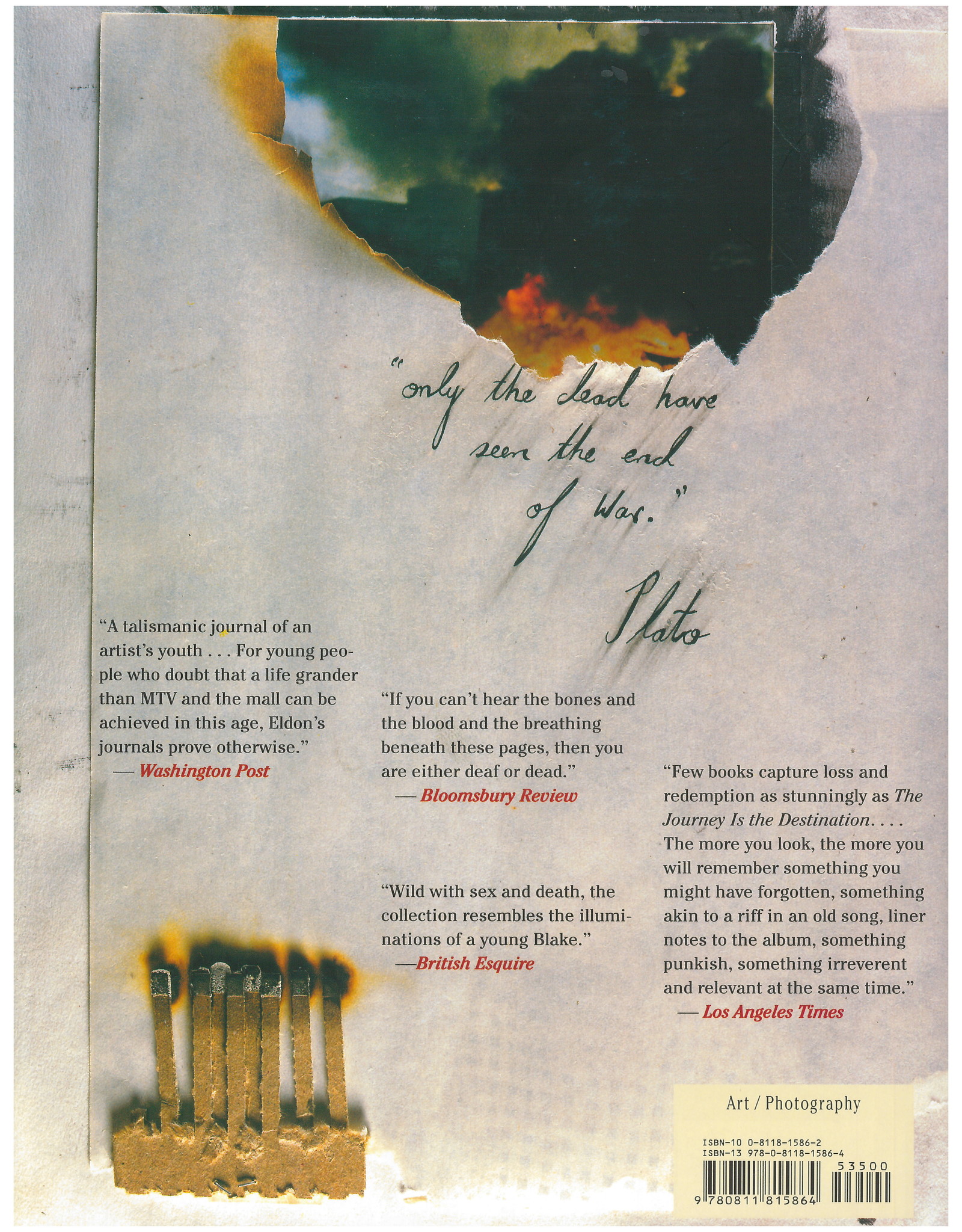 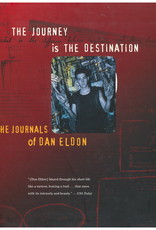 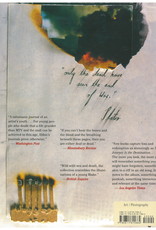 By the time he was twenty-two, Dan Eldon had led a relief mission across Africa; worked as a graphic designer in New York; studied (intermittently) at four colleges; traveled through Europe, Africa, Japan, and the US; founded a charity for Mozambiquan refugees; directed a film; written a book; started up his own photography business; and become a photojournalist for Reuters news agency, covering the famine and civil war in Somalia. There, in 1993, he was killed in an eruption of mob violence while on assignment. In a world of rules and regularity, Eldon was a renegade, a risk-taker, and an adventurer. But, despite all his travels, he knew that the interior landscape is the only one truly worth exploring, and this is the journey he dedicated himself to recording. His is no ordinary journal; it is an astonishing seventeen-volume collage of photos, drawings, words, maps, clippings, paint, scraps, shards, and trash that reveals his strange and vivid life. The Journey is the Destination offers a selection of pages from these extraordinary journals, at once the vision of an artist in his prime and the unrestrained outpourings of a young man just beginning to live.