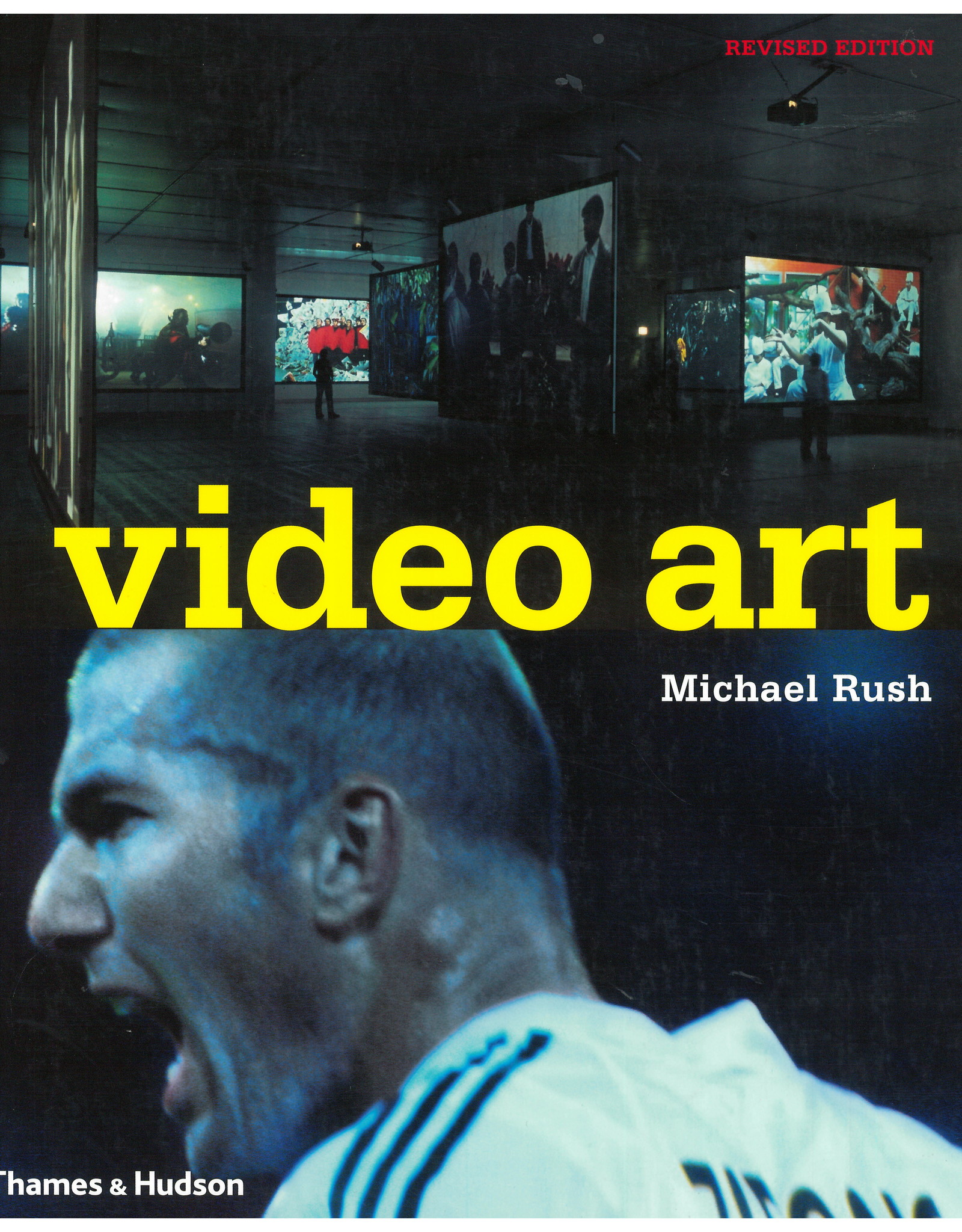 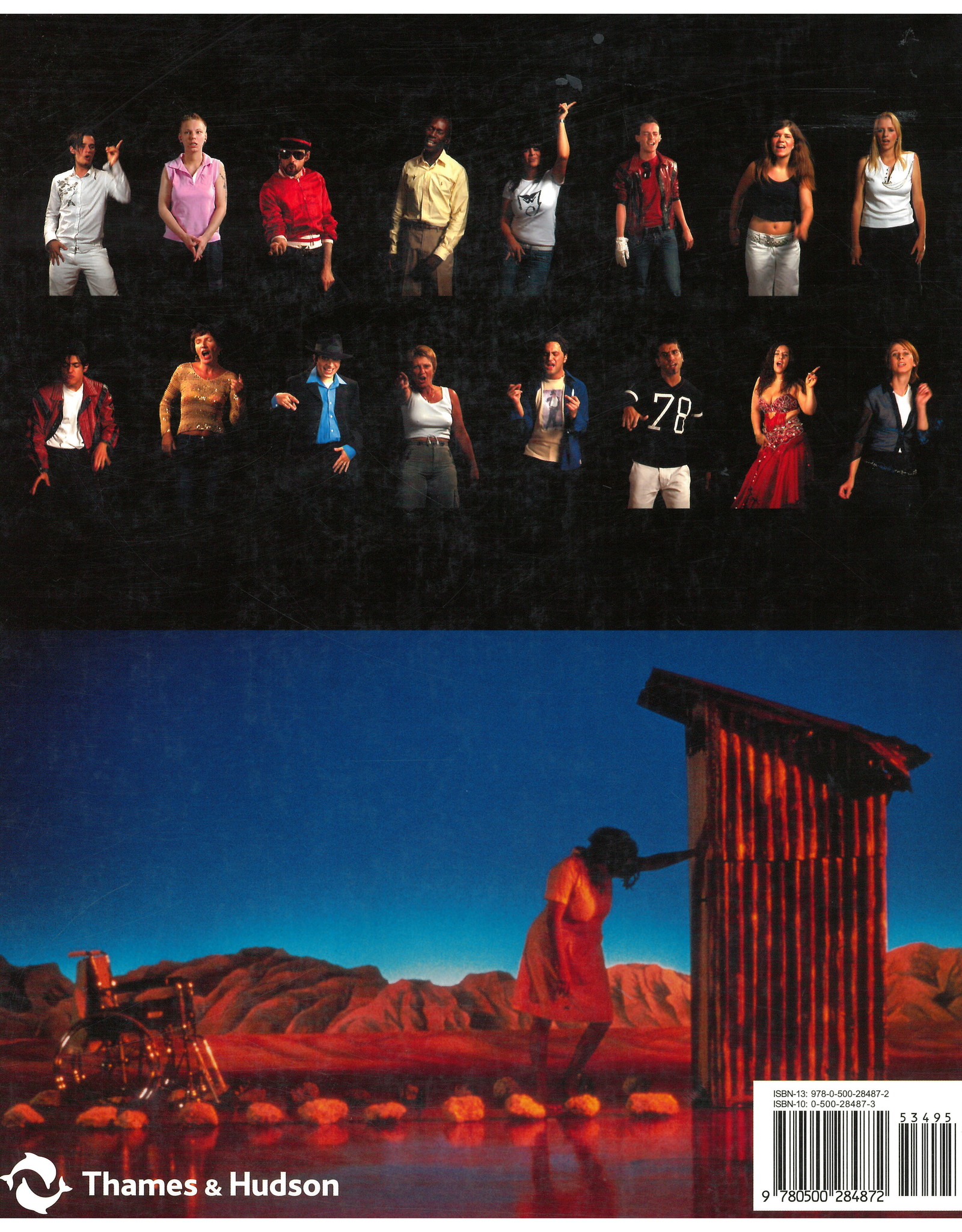 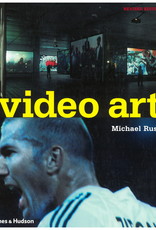 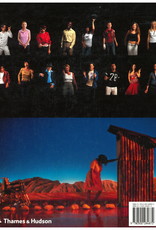 The immediacy and accessibility of video makes it an ideal medium for artists who want to work with sound and moving image; no sooner than video cameras were available to the public in the 1970s were artists already beginning to experiment with the possibilities of video. Though it took decades for it to be widely embraced by mainstream art, video is now firmly accepted as an important medium, thanks to the work of artists such as Matthew Barney, Bruce Nauman, Bill Viola, and Gillian Wearing.